The viability of Formula E’s backup plan to host a Mexican race near the city of Puebla has been boosted by limited fan attendance being permitted for local sporting events.

A round in Mexico City at the usual Circuit Hermanos Rodriguez venue was initially scheduled for 13 February this season, the second round of the calendar, before it was then postponed in October.

In a bid to achieve a record 15-race schedule, championship organisers have since been assessing a return to Mexico as part of an ‘Americas leg’ that incorporates Santiago and New York.

The lesser-known Autodromo Miguel E. Abed, near Puebla, has since emerged as a prime contender to stage a Formula E race in Mexico, the track having hosted the World Touring Car Championship between 2005 and ’09.

FIA president Jean Todt confirmed this interest in the configurable circuit, which is flanked by a 1.25-mile oval, at the Rome E-Prix last month.

He told select media: “We must [have] some creativity and decide to go on a circuit which is probably a bit different than a classic circuit.

“That's why it's decided in countries like Mexico where we know we cannot go in Mexico City.

“In this case, we go with a more specific circuit like in Puebla.

“On that you need creativity and adaptation.” 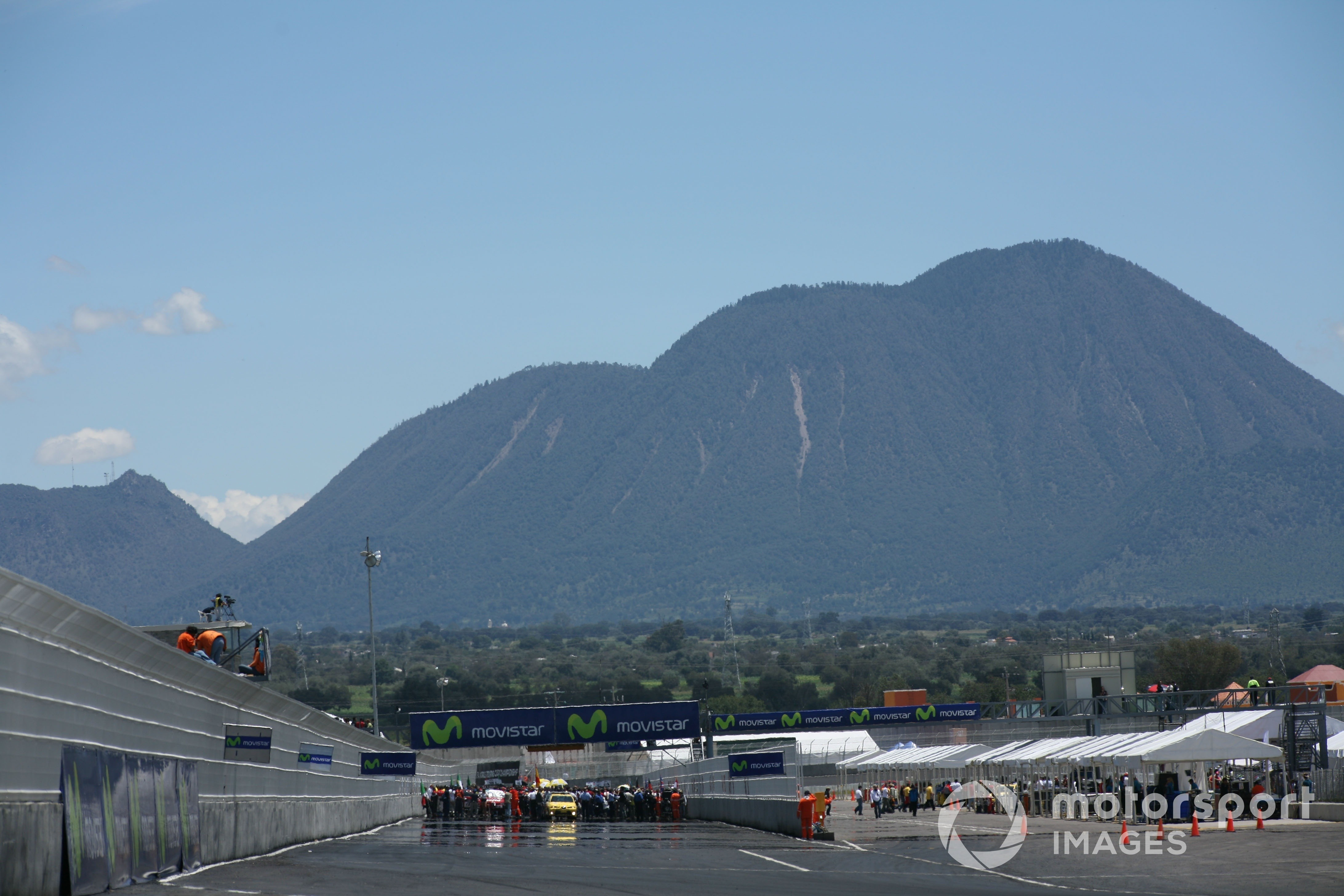 Autosport understands that there is already a proposed 1.8-mile layout of the Puebla track that has been discussed with Formula E in recent weeks.

On Monday, as reported by Milenio Diario, local government announced it will allow public to return to the stadium of the local Puebla football team in a limited capacity, having prohibited mass gatherings since 23 March 2020.

The local government has indicated this step is due to there being no indications of a third wave of infections at present.

Organisers have also now opened talks with the authorities to create a protocol that will allow a reduced number of fans to enter the Puebla racetrack.

Formula E co-founder and chief championship officer Alberto Longo has previously told Autosport that rounds added to the 2021 calendar have been organised with the understanding that the public will be able to attend should local restrictions allow.

Autosport also understands that Formula E has delayed its announcement of a further batch of races to bolster the 2021 calendar.

This follows both the Rome and Valencia rounds being boosted to double-header events, while Marrakech is set to fall off the calendar.