Formula E's 2017/18 season could start as late as December, with Hong Kong the series' favoured option for the opening round

The electric single-seater championship's 2016/17 schedule was compromised when it locked its Hong Kong curtain-raiser into an early October slot.

It added a race in Marrakech at the start of November and a sim-racing event in Las Vegas this month, but could not fill a three-month break between rounds two and three that comes to an end next month in Buenos Aires.

"We won't be racing in Hong Kong in October again," said Agag, who revealed a near miss with a typhoon was one reason for the desired change.

"We want Hong Kong [as the opening round], we're looking at delaying it until late November or even the first weekend of December.

"And then we'll pack the calendar, with much more racing in January and February.

"Formula 1 and the other championships are going up to November, so December may fit well."

In addition to the three-month break after the second round, FE's current campaign has also been compromised by two clashes with the World Endurance Championship.

The Mexico City ePrix takes place the weekend of the WEC's official pre-season test, while the inaugural race in New York - a double-header - clashes with the Nurburgring WEC round.

Meanwhile the Paris and Brussels races take place on the same weekends as the DTM's trips to the Lausitzring and Norisring respectively.

Agag reiterated that FE would continue to attempt to avoid clashes for future calendars but added: "I tried to do it around the WEC this season and then the WEC changed two dates." 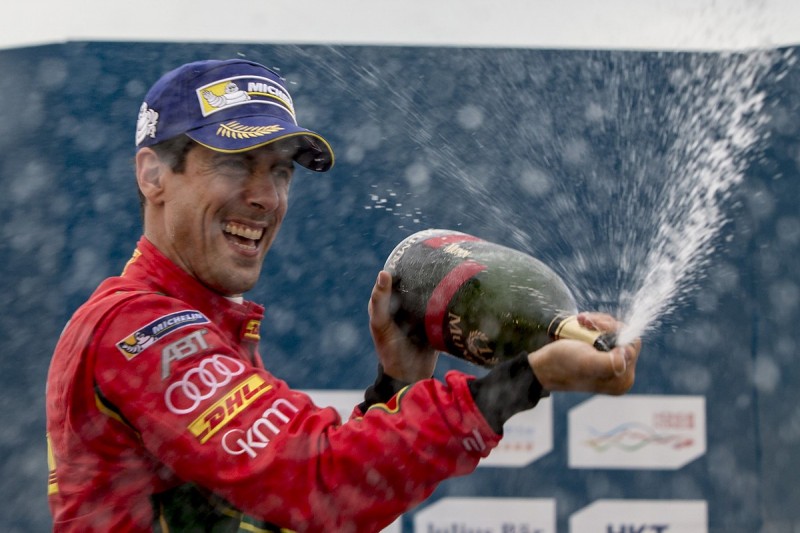 Agag has also hinted that a race in Brazil is a possibility for the 2017/18 season.

Brazil is known to be an attractive location for the series, with Agag describing it as a "priority" in an interview with Brazilian magazine Grande Premio last week.

He added: "We are in talks with a number of potential host cities at the moment.

"It's very possible to see us running in Brazil maybe next season, or more likely in the fifth season."

FE runner-up Lucas di Grassi has been pushing to have a home race on the calendar and presented a possible circuit layout in the Ibirapuera Park area of Sao Paulo to series officials.

"I have drawn out a track and now we try to make something happen," Di Grassi told Autosport's sister title Motorsport.com.

"The prospects are exciting not only for me but also the race fans of Brazil, it would be a great highlight for me to be able to race in my home city again."