The Mexican was announced as the electric single-seater series' newest driver at a press conference in Mexico City on Monday.

He lost his F1 seat to Kevin Magnussen after failing to score a point in the American team's rookie season.

"I'll do the Mexico race, and probably others in preparation for the 2018 season," he said.

"It's an exciting future for my career. I feel very proud of being a part of this new tendency of electric cars."

It remains unclear which team Gutierrez will race for but Autosport's sister title Motorsport.com understands Faraday Future Dragon Racing is an option. 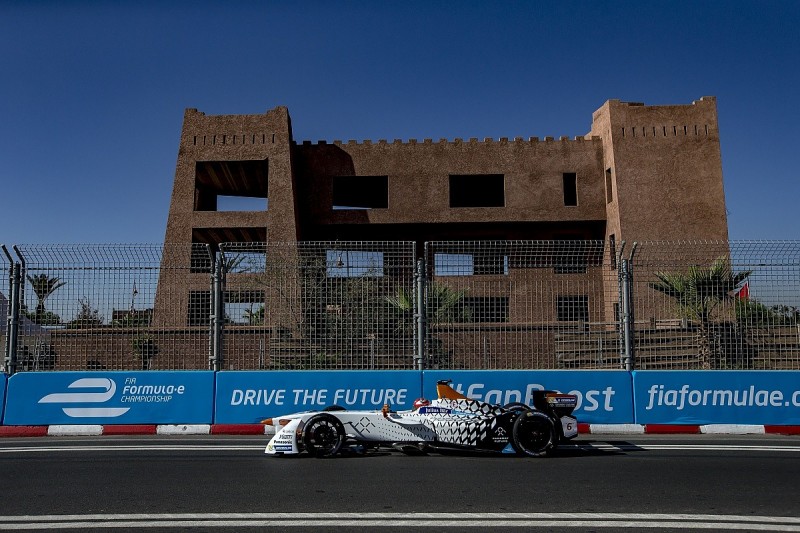 Should he join the Faraday-Dragon team the likelihood is Loic Duval would lose his seat to the Mexican.

The new Audi DTM driver will miss the Paris and Brussels races as the dates clash with the Lausitzring and Norisring DTM rounds.

Gutierrez, who will become the eighth former F1 driver on the FE grid, could compete in next month's Buenos Aires race.

His switch is believed to have been fast-tracked in order for him to get up to speed before the Mexico City ePrix and get a home driver on the grid for the April 1 race.