Formula E boss Jamie Reigle was “adamantly against” delaying the introduction of the forthcoming Gen3 cars during crisis talks held amid the first wave of the pandemic.

Last April, the FIA, Formula E and teams unanimously agreed to cost-saving measures, which included pushing back the adoption of the facelifted Gen2 Evo bodykit to 2021-22.

The updated car has now quietly been scrapped altogether, having first been slated for the current 2020-21 season to coincide with Formula E gaining FIA World Championship status.

At the time, Formula E co-founder Alejandro Agag told Autosport that a decision to delay the Gen3 machine – 120kg lighter and with the equivalent of 470bhp – would be made in time for the following FIA World Motor Sport Council meeting, which was held on 19 June.

Speaking to Autosport, Formula E chief executive officer Jamie Reigle has revealed he was vehemently against delaying the next rules cycle from its scheduled 2022-23 debut.

He said: “I was adamantly against that.

“Obviously, I was wrong in that I thought the pandemic would be nearly done by now.

“I stand by that decision. We have to make sure that the technology is relevant.” 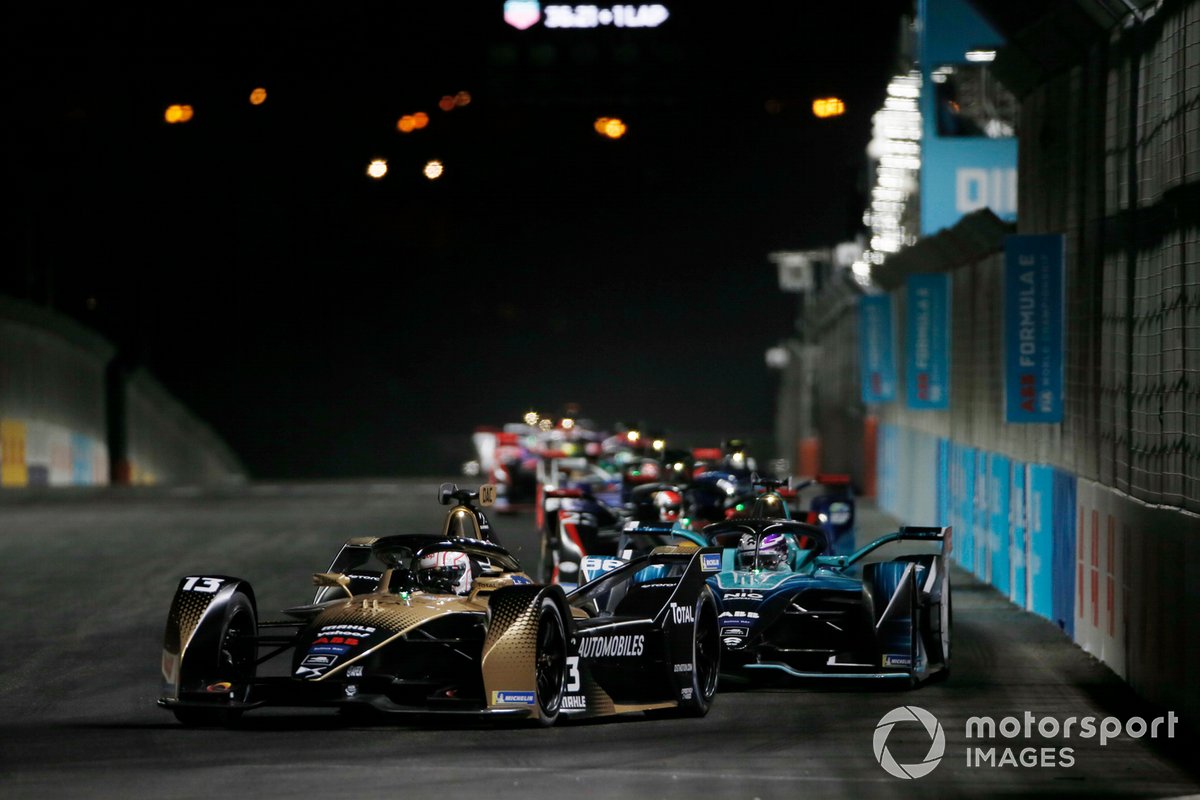 He added that further plans to push back the Gen3 car would have been unviable due to the closeness of the 31 March deadline for manufacturers to register their commitment.

Mahindra and DS Automobiles have already confirmed their ongoing participation, with the signatures of Nissan, Mercedes and Porsche expected to be announced imminently.

“The manufacturer registration date at the end of March is really just a reflection of the time it takes to develop the powertrain.

“The FIA controls this process, they provide all the data and the specs so the manufacturers can develop their powertrains.

“It wouldn't work to delay that.

“Do I suspect we'll have an entertaining March in terms of discussions as we lead up to that date? I'm sure we will.

“But we've got commitment from two [manufacturers] already.

“Whether we end up at two or 10, Formula E will be OK either way. I still feel like we've got a pretty compelling proposition.

“I'm pretty confident we will keep the vast majority of folks in the paddock.” 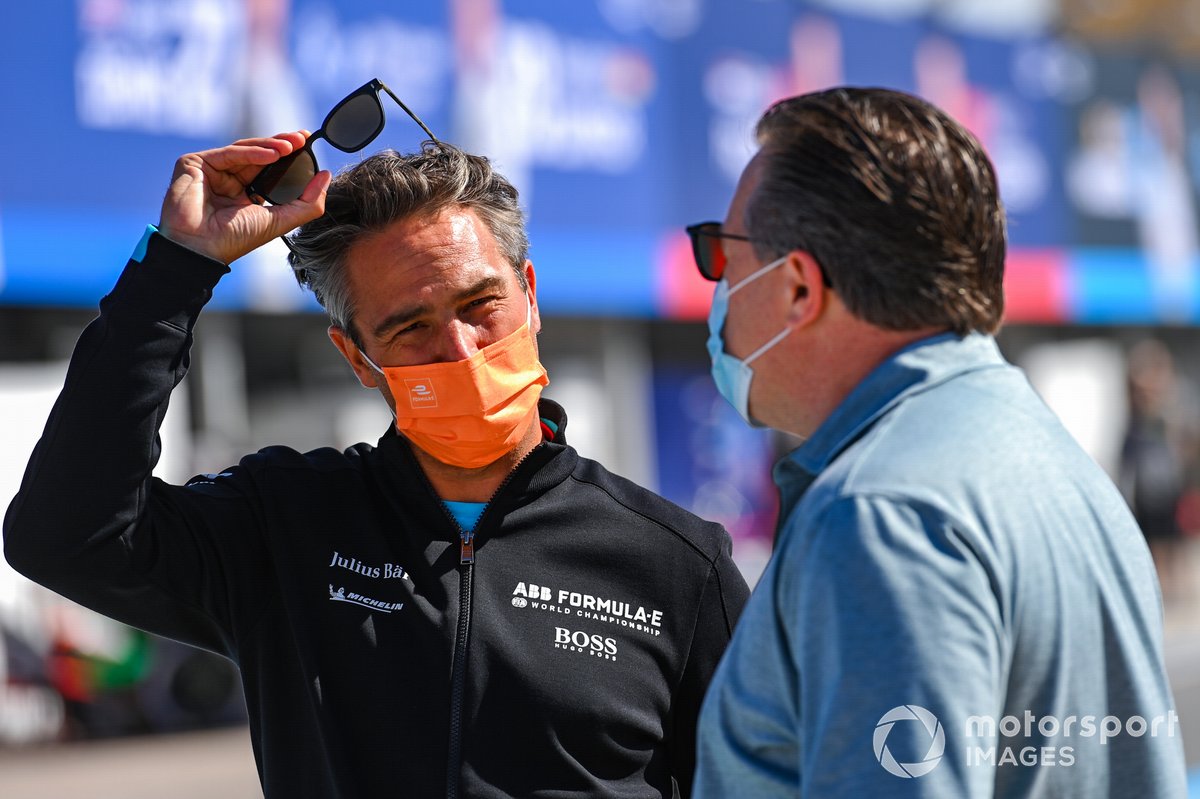 Reigle added that the first prototype of the Gen3 car, which will again be built by Spark Racing Technology, would be ready for testing in autumn.

But the former Manchester United commercial director noted that its design could be leaked ahead of schedule.

“The car design is almost done,” he told Autosport. “It's going look really, really cool. It's getting there.

“The mule car is coming in autumn, so that's probably when it first sees the light of day.

“But it's like in football, the kits always get leaked early. We'll keep it under wraps for as long as we can.”