Dutch government ministers have sent a letter to Formula E boss Jamie Reigle expressing their “full support” of Eindhoven’s bid to host a round of the all-electric championship.

Autosport reported in March last year that a formal investigation into the viability of the Formula Eindhoven proposal had proved successful.

The subsequent report by the Mulier Institute concluded that an inaugural Dutch E-Prix would receive widespread support from local businesses.

Now, five government ministers from different departments have backed the candidacy for a race to held in the city for three-to-five years in a formal letter sent to Formula E chief executive officer Reigle.

The letter read: “We are convinced that the enthusiasm and commitment of the organising committee will ensure a successful event in a hospitable, safe and open atmosphere both for the participants and visitors.

“We can assure you that, within the legal framework, the Dutch government will make every effort to assist the Formula E Operations Limited, the local organising committee and the participants.

“On behalf of the Dutch government we would like to emphasise that we consider it an honour to host the Eindhoven E-Prix in The Netherlands.”

According to Formula Eindhoven, never before have four separate ministries backed a proposal for a sporting event in this way.

It is still believed that the Brainport technology region has been sounded out as the potential host venue, with plans for it to appear on the calendar for the 2021-22 season. 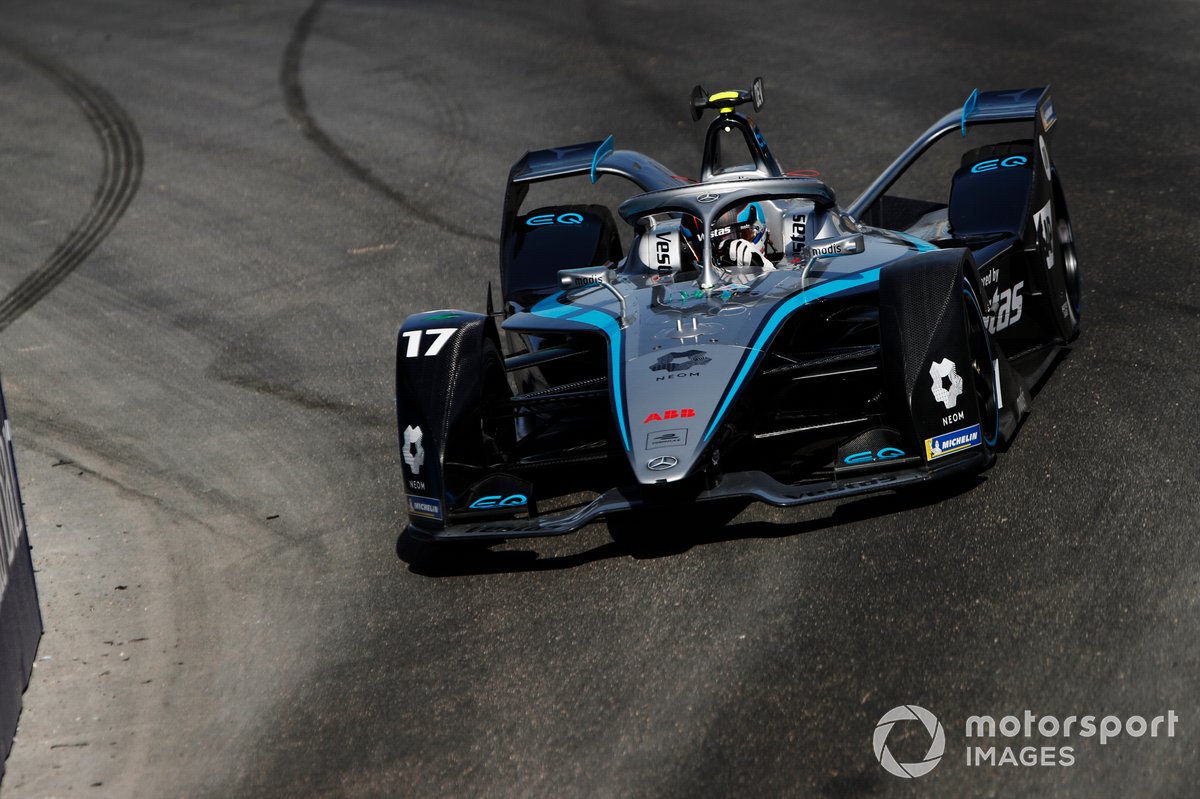 Formula Eindhoven Foundation chairman Peter-Paul Laumans said: “On behalf of our organisation, I can say that I am extremely proud of the support of the Dutch government.

“We are working on something unique, something that has never happened in the Netherlands.

“In the meantime, many companies and institutions have supported our initiative, there is a lot of support and now also from The Hague, which is great.

“It confirms the importance for the whole of the Netherlands”.

“For me, this Formula E race is a perfect example of an event that succeeds and realises social impact and change.

“So yes, I am a big supporter and fan of this idea and will do everything in my power to make this a great success.