Piquet and Turvey endured a difficult 2015/16 campaign with the Chinese-backed operation, which struggled with a heavy twin-motor powertrain.

Rookie Turvey outscored Piquet 11-8 in the drivers' championship but the two languished in 14th and 15th in the table, while NextEV finished last in the teams' standings.

Both drivers have signed a "multi-season agreement" with the team and, along with ex-Renault development driver and professional karter Ben Hanley, have been involved in the development of the NextEV 700R powertrain over the summer.

Piquet said despite the teams' dismal showing last season, the target was to fight for victories with an all-new powertrain.

"I believe that the team has a very strong long-term future," he said.

"We have come off the back of a challenging season, but that meant we learnt a lot and we are stronger for it." 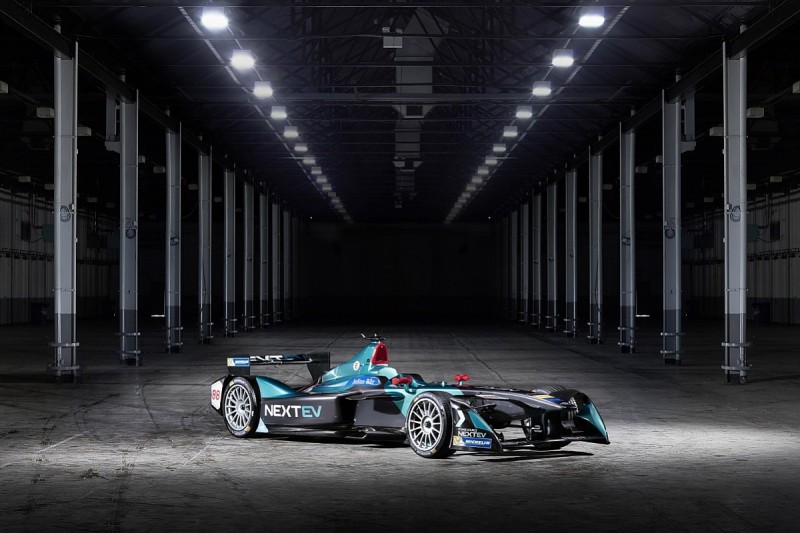 Turvey, the 2008 McLaren Autosport BRDC Award winner, had been keen to continue with the team, which gave him his FE debut in the 2014/15 London finale before handing him a full-time seat last season.

"They gave me my first opportunity in the series so I am excited to continue the journey together," he said.

"I learned a lot in my first full season and have taken this experience into the summer testing to work with the team on developing the new car.

"The team and I have similarly high ambitions for the season ahead and we will work hard together to achieve them."

NextEV's FE team has been strengthened on the technical front by the additions of ex-Fiat head of vehicle testing Paul Fickers as chief technical officer, while ex-Team Aguri man Barry Mortimer joins as team manager.