The WEC's announcement last month that it intends to return to the Nurburgring on July 16 next year goes against a gentleman's agreement between the series and FE to avoid clashes.

A number of FE drivers compete in both categories, including 2015/16 FE champion Sebastien Buemi and runner-up Lucas di Grassi, who are contracted to Toyota and Audi in the WEC respectively.

"We were very surprised, we discussed this with WEC and they gave me their dates and this was not one," Agag told Autosport.

"I don't think they did it on purpose, they probably had a problem and had to change it.

"We sit down together and work [the calendars] out, and I think we will still do it - it's not the beginning of war or anything.

"It's a bit of a headache. I want to speak to the teams tomorrow here [at Donington Park, where the first pre-season test is taking place].

"I want to see what their preference is. If everybody says 'let's change it', I'll go for that. If they say 'keep the date', I will keep the date."

Agag said risking the ire of manufacturers by making drivers choose between series was not a "responsible" thing to do.

"We want to keep our manufacturers happy," he said. "If we consciously put them in front of tough decisions that's not good - I will not do that."

A 2017 WEC calendar has not been ratified by the FIA, with the next World Motor Sport Council meeting scheduled for September. 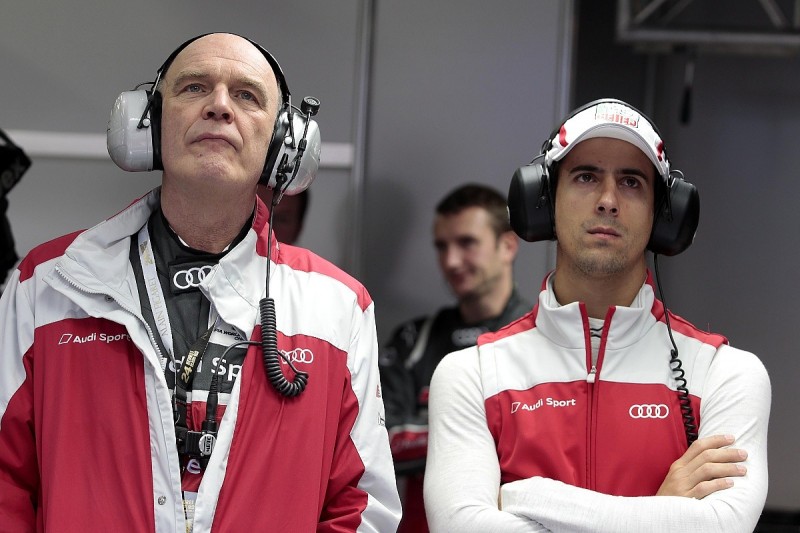 Audi Sport boss Wolfgang Ullrich, who has two LMP1 drivers - di Grassi and Loic Duval - racing in FE, said this gave him hope a solution could be reached.

"It is not a good idea, but as the long as it hasn't been approved by the World Council it is not done," he said.

"I have a minimum of two drivers about whom I have concerns.

"It is in our interest that they don't clash, so we need to talk about it."

Agag said it would create "a domino effect" if FE is forced to move its Montreal date.

The Canadian event is due to take place two weeks after the final European round of the season in Brussels and two weeks before the New York finale.

It is understood FE requires two weeks between races in order to transport the cars and the necessary infrastructure, so Agag ruled out hosting the Montreal and New York races back-to-back.

The WEC was unavailable for comment when contacted by Autosport but a Nurburgring spokesperson said July 14-16 "was requested by WEC, and we were able to confirm this specific date".