Wehrlein (pictured above), who raced for Manor and Sauber in F1 before losing his seat to Charles Leclerc and returning to the DTM series he won in 2015 for this season, will make his FE debut for the Indian team.

He has already tested FE machinery with both Mahindra and his former DTM team HWA, which enters the electric series this season.

HWA team boss Ulrich Fritz recently said Wehrlein had been offered a three-year Mercedes-backed FE deal with his team but turned it down because he preferred to keep his long-term options open with an eye on an eventual F1 return.

"I have a feeling the team is the right environment for me."

Former Marussia Virgin Racing F1 driver D'Ambrosio switches to Mahindra after racing in FE's first four seasons with the Dragon squad and said he was "super excited" to be joining the Dilbagh Gill-run team.

"I've known some people in the team for more than 10 years and haven't managed to work together with them yet and now we are going to have that opportunity, which is a great prospect," he added.

"I think we have a great team and a really dedicated bunch of people with the possibility of doing something great.

"I've known Dilbagh for the last four years and what the team has achieved in that time is amazing and has shown great progression and I want to make sure that continues."

Wehrlein and D'Ambrosio will form an all new line-up for Mahindra, with its drivers for the last two campaigns - Felix Rosenqvist and Nick Heidfeld, who had raced for the squad since season two - moving on to new phases in their respective careers.

Rosenqvist has joined top IndyCar team Ganassi for 2019, while Heidfeld stays with Mahindra but as a special advisor and reserve driver. 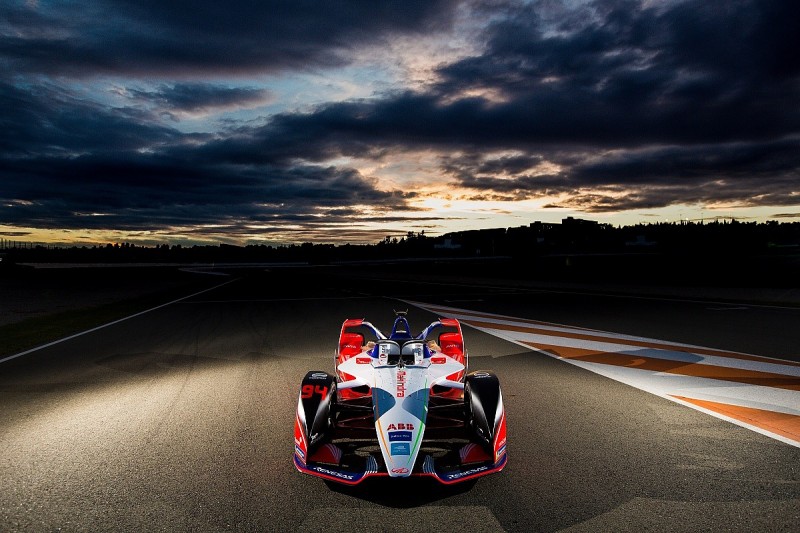 "I am truly thrilled to be able to announce what I believe is one of the most exciting and dynamic driver line-ups on the grid, packed full of talent," said Gill.

"We are delighted that Pascal will join the team as he begins a new racing challenge in Formula E.

"As a young and enthusiastic yet incredibly experienced driver, he is a valuable addition to the team.

"Having Jerome join Mahindra Racing with his years of experience and multiple wins in this championship is something we are also extremely excited about.

"He is very motivated to bring success to Mahindra and has already been working hard behind the scenes preparing for the season.

"Finally, we could not be happier that Nick remains within the Mahindra family. His contribution to the team has been immeasurable."

Mahindra has also revealed an updated livery for its M5Electro Gen2 machine.