An investigation into the viability of a Dutch E-Prix has proved successful, but formal provincial support is still required for the Eindhoven city to host a Formula E race

The Formula Eindhoven bid was launched last year and has targeted the Brainport technology region as the potential host venue for an event that would commence in 2021-2022.

Organisers asked BrabantSport - promoters of sporting events in the area - for three years of financial support, which prompted an investigation to be carried out by the Mulier Institute.

It concluded that the event would receive widespread local support from businesses and so subsequent research could be carried out before a final verdict is given.

The report read: "There are remarkable similarities between the characteristics and objectives of Formula E and those of prominent organisations in Eindhoven, in the Brainport Eindhoven region and in North Brabant, which points to a solid foundation for partnership."

Envision Virgin Racing driver Robin Frijns, born in the Dutch city of Maastricht, told Autosport that he had been supporting the Eindhoven organisers.

"I've been in contact with the guys who are trying to organise it for almost a year now.

"Obviously I'm not involved in the business side, money and contacts, but I tried to put it out there for the people in order to promote it for them.

"I think the actual platform to bring Formula E to Eindhoven will be really good because there's a lot of factories around, which are producing electronic mobility." 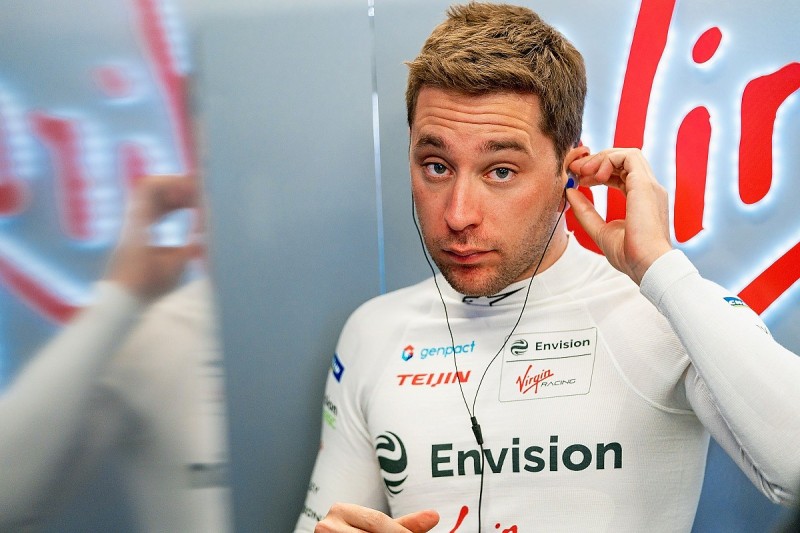 The report also concluded that an FE race, although it would be the largest sporting event ever held in the Brabant region, would not directly boost the sale of electric automobiles.

Frijns added that the appetite for more Dutch motorsport and FE in particular had grown rapidly.

"If you go back two years, [the residents] were really not interested in Formula E because everything was pointed at Formula 1," he told Autosport.

"Now Formula 1 is coming to Zandvoort, which is a big thing.

"But I feel like Formula E is getting more and more interest because they all see that we are traveling around the world.

"It will be nice that the Formula E circus can come to Holland to put it on the map as well."

The plans for Eindhoven will also need to gain approval from the FIA and FE.

Autosport also understands that a second FE race in Germany is also being proposed.

To coincide with Mercedes and Porsche joining the series, Stuttgart has been tabled as a host city - where both manufacturers have their headquarters.

Earlier this week, the South African city of Cape Town also announced its intentions to host a FE event.

Three potential track layouts have been identified following a 2019 study into the city's suitability for hosting a round of the championship.