The Formula E title-winning DS Techeetah squad has confirmed that race team co-founder Mark Preston will move upstairs into an executive role for the 2022 season and beyond.

Vastly experienced Preston, who was instrumental in the creation of the Super Aguri Formula 1 team, reignited his relationship with Aguri Suzuki to enter a team in Formula E for its inaugural 2014-15 campaign.

That morphed into Techeetah, following a takeover, for the 2016-17 term with the Renault powertrain customer concern finishing runner-up in the teams’ standings the season after.

With Preston as team principal and having formed an alliance with Stellantis member DS Automobiles, DS Techeetah ran to back-to-back teams’ titles and a hat-trick of drivers’ championship crowns between 2018 and 2020.

However, the most recent 2021 season was dogged by financial uncertainty for the race team after its owner SECA sought investment or a total sale of its Formula E asset, which coincided with the Techeetah Extreme E entry failing to materialise.

This led drivers Antonio Felix da Costa and Jean-Eric Vergne to be left without pay for large periods last season while a potential sale around the time of the London E-Prix collapsed. 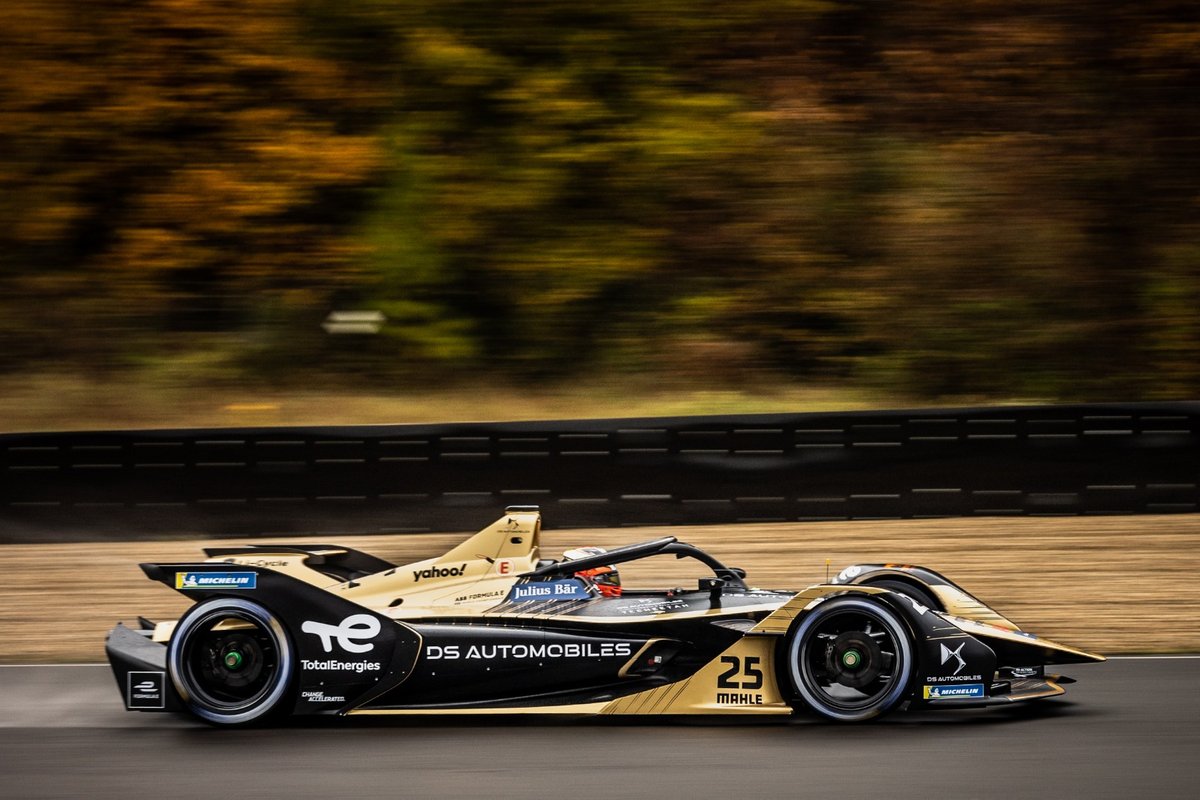 With DS Automobiles now providing greater investment in the Techeetah team to secure the short term prospects, Preston has moved from his role as team principal to become chief executive officer of DS Techeetah.

According to a statement, this will allow the Australian to focus on “expanded business opportunities both engineering wise and commercially and looking to secure investment that will make these goals a reality.”

Preston said: “The business of racing requires a great deal more than just the technical elements and in order to create a sustainable future for Techeetah.

“I believe that this is the right time for me to concentrate my efforts on the future growth of the team and that of Formula E itself.”

That leaves Thomas Chevaucher to take on the day-to-day role of team principal.

Chevaucher is a familiar face in the paddock, having moved to the series in 2015 following his tenure as a Citroen race and test manager in the World Touring Car Championship.

He stepped up to the position of DS performance director early into the 2021 campaign after his revered predecessor Xavier Mastelon Pinon was recruited as technical director by the FIA.

Chevaucher, who retains his performance director title also, added: “This adapted organisation with in the team doesn’t change anything regarding our main goal of winning new titles.

“Thanks to this new arrangement we are focused on racing more than ever and that’s all that matters for DS Techeetah and DS Automobiles.”

Although da Costa was linked with a move away from the outfit amid its financial uncertainty and Vergne was out of contract over the summer, both champion drivers have been retained by the team for the 2022 campaign.