The DS Techeetah driver scored three wins to earn the 2019-20 championship title with two rounds to spare, the earliest it has ever been decided in the six seasons of FE to date.

Prior to his recent FE title win, da Costa had not won a championship since his 2009 run to the Formula Renault 2.0 NEC crown for Team Motopark.

In that time, he was overlooked for a Toro Rosso Formula 1 seat and had been a backmaker in FE while at the Andretti team.

Speaking ahead of the opening double-header round of the new FE season in Saudi Arabia later this week, da Costa said that following his success he had needed time to forget about his "duties as a sportsman" after losing his motivation to physically prepare for the new season.

Asked by Autosport if the Portuguese had experienced a 'slump' in the days following his championship win, da Costa said: "That's an interesting question because for the week after, when I got home, I really struggled to get back to doing some exercise and going back to the gym.

"I was speaking to myself: 'what, win it once and that's it?'

"I feel like the king of the world and I don't have to work out anymore or whatever?" 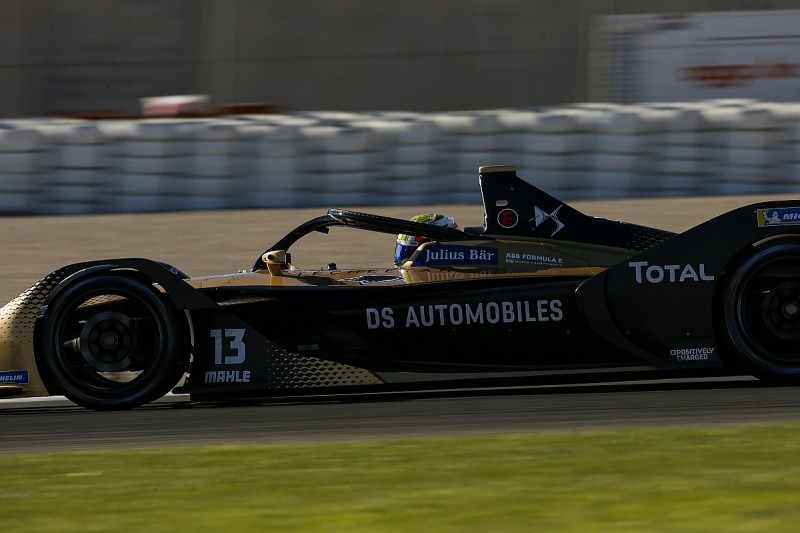 Da Costa explained that he had since started working with a sports psychologist to prepare for the new season as he aims to join team-mate Jean-Eric Vergne in becoming a back-to-back champion.

He said: "I've been working a little bit with a mental coach, with a sports psychologist and it's actually healthy to do that and forget about your sport and your duties as a sportsman for a while and enjoy your life and your winnings.

"To be honest, [the motivation] came back naturally and I'm right back where we left off."

Since 2009, da Costa has been working with physiologist Emiliano Ventura, a director at the Motor & Sport Institute in Madrid.

Meanwhile, Jaguar Racing driver Mitch Evans told Autosport that it took him several weeks to recover his mood after a drop in form for his team ended chances of battling for the title.

Evans led the points after his dominant victory in Mexico City but ended the season down in seventh with a joint-best result in Germany of seventh from the six races.

"It hurt for a few weeks afterwards," said Evans.

"I was in a bad mood because you know throughout your career when you get good opportunities and I think that was a missed one."