Da Costa endured a miserable opening weekend to the 2021-22 Formula E season, getting knocked out of the running in the first Diriyah race on the first lap and then dropping out of the points in the second to cap off a trying time in Saudi Arabia.

In previous FE seasons under the old qualifying system, the inconsistency of results allied to the advantage of running in the fourth group would have offered da Costa a bigger chance to catch up, but the more settled order of the new system means that this will be less of a factor.

Having dropped 33 points off of the lead of the championship already, da Costa felt that his DS Techeetah team struggled with pace in the opening bout of the season, but that there are encouraging signs for the season ahead.

"Scoring zero points this year is a lot worse than in the past," said da Costa.

"Because in the past, you'd be a little bit helped with the quali format if you do score no points. Now that's gone.

"So there's no advantage from scoring zero points. It is a little bit more painful and zero points in two races, for me, I think that's the first in a long time.

"Not the ideal start, but we do have a great team and it's a winning mentality team. So we know what to tackle to come back and swing strong." 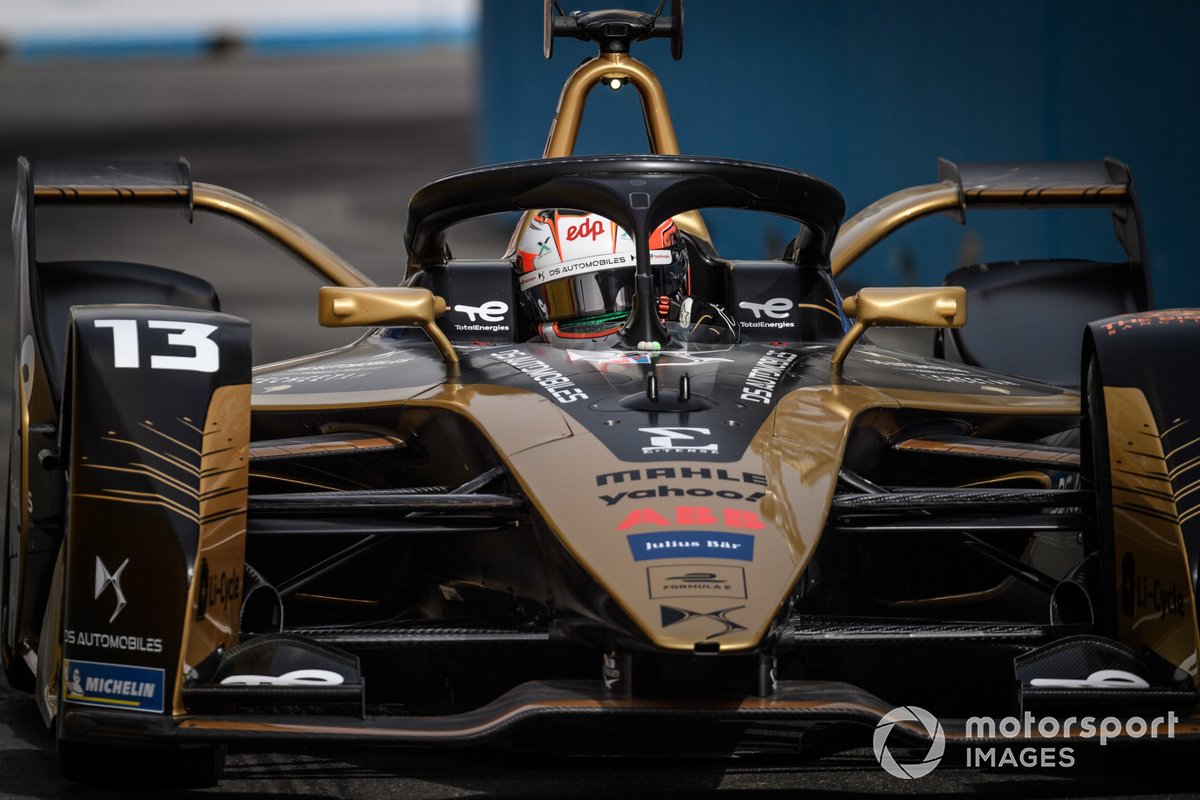 Da Costa added that DS Techeetah had been able to work on getting to grips with the new qualifying format, having enacted a turnaround in fortunes over the weekend to get both cars into the second day's duels stages.

He also explained that losing mileage in the first race had set him back in his preparations for the second race, leaving him "rowing against a strong tide" in getting back up to speed.

"[There were] a few lessons learned, I have to say," da Costa explained.

"In Diriyah we had a shocking first day where actually the pace was horrible," da Costa explained, "like a good five-to-six tenths off the quicker guys, which in free practice was not the case, I could match or even beat them.

"It was a few lessons learned from day one, we then executed a good qualifying on day two going up to the duels. And I think that till the point that I got told to slow down [after missing his duels stage pit exit signal], we were pretty much up with Lucas [di Grassi] as well.

"So I think in one lap, we were actually not too bad. And then going into the second race, I always had 40 laps less than everyone else, because I didn't do the first race having been taken out on the first.

"I just felt like I was rowing against a very strong tide. And sometimes it's like this in life, I've been on the other end of things where I could do no wrong and just win after win after win. So I just have to push through, keep positive thoughts and keep working."