Lucas di Grassi has been punished for an unsafe release in Formula E's Buenos Aires ePrix, but has kept his podium finish

During the mid-race car swaps di Grassi's Abt Audi Sport team released him just ahead of Nelson Piquet Jr, who had been right behind his fellow Brazilian when they entered the pits.

The stewards investigated the incident after the race and reported that Piquet had been forced to brake because of di Grassi's release, so di Grassi was given a formal reprimand and a €1500 fine.

By keeping the 15 points he scored for third place, plus three for qualifying on pole, di Grassi remains second in the drivers' championship, 29 points behind Buenos Aires race winner Sebastien Buemi.

In the past, unsafe releases have been punished by drivethroughs or time penalties, but stewards reserve the right to interpret each incident differently.

Piquet thinks it is unfair for there to be different punishments for the same offence.

"They don't have any consistency with what they are doing," he told Autosport.

"It is really frustrating - I wish it was more black and white instead of 90% grey, a little black, a little white.

"I don't know how they can resolve this but they should, they have enough people, enough cameras and GPS in all the cars." 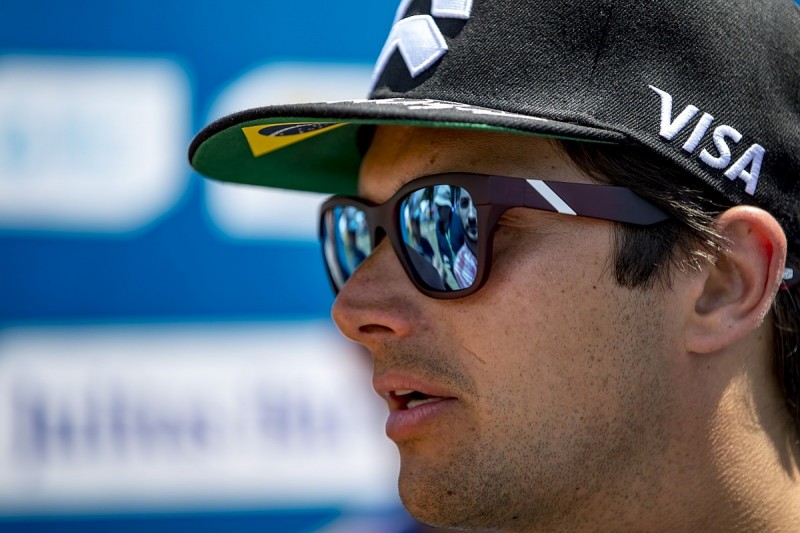 Piquet, who went on to finish the race fifth, warned drivers would quickly grow disillusioned with the officials.

He believes they risk not being taken as seriously in the future when they issue pre-race instructions.

Piquet was investigated during qualifying for setting his best time in the group phase while a yellow flag was temporarily on track.

He escaped punishment, but said the incident itself went against what the drivers had been told before the event.

"They told us in qualifying there would green or red flags - no yellow," Piquet said.

"I saw the yellow, I backed off and got round the corner and saw there was nothing.

"It compromised my qualifying lap and I still got called into the stewards for not backing off enough for a yellow flag that wasn't supposed to be there.

"It's unbelievable these things we hear and have to go through."