The manufacturer has been working with Andretti in the series since early 2016, and confirmed it was evaluating a full works FE effort last September.

It was accepted by the FIA as a powertrain provider for the 2018/19 season onwards in March, but had previously not announced which team would run its manufacturer entry.

"Formula E has developed fantastically as a racing series and, as a new, technology-based project, is perfectly suited to the BMW Group and BMW Motorsport," said BMW motorsport boss Jens Marquardt.

"Because it is very important for us to demonstrate our technological expertise, we have shown a firm commitment to this project through the registration of BMW AG as an official manufacturer and are facing up to the growing competition there."

While it had worked with Andretti prior to the start of the 2016/17 season, BMW's technical tie up with it only began at the beginning of the current campaign.

The squad is yet to score a podium this season, with Antonio Felix da Costa's fifth-place finish in the season-opening Hong Kong ePrix its best result.

"The series represents a completely new challenge for us - a challenge we are happy to take on together with Andretti Formula E," added Marquardt.

"Andretti is the ideal partner for this mission. The name needs no introduction in international motor racing.

"Our cooperation is already working very well, and we look forward to taking the next steps together." 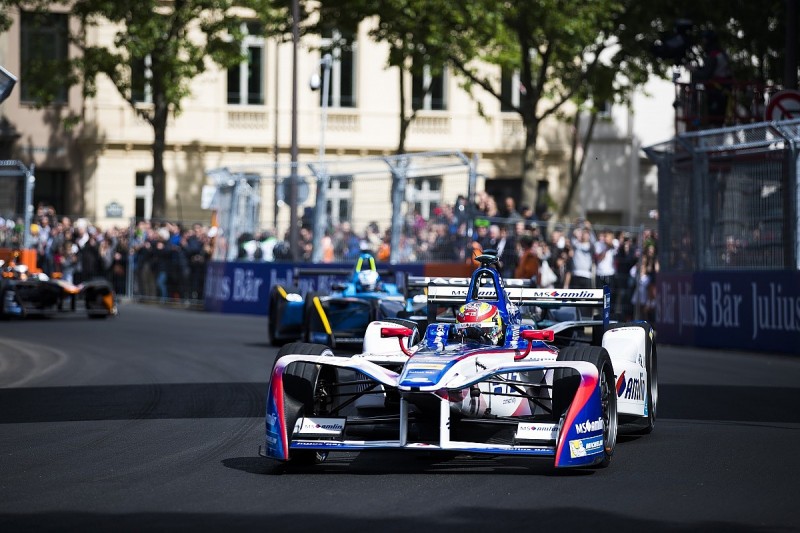 The driver every Formula E team should try to sign