I've been in Formula E since the start of the championship [becoming the series' first champion] and to be honest I wasn't sure to start with about driving on all street tracks. But I got used to it and for some reason in FE I just started doing really well on that type of track

And now I love it. I think it's great. Having city-centre venues attracts so many more people and I think the racing is much harder because there's no room for mistakes. I would be completely, 100 per cent in favour of Formula E being even more strictly a street track-only series.

The bumpier the circuit, the tighter, the more technical... I'm happy. This championship needs pure, urban race tracks that are built on the Thursday and Friday before race day, then disappear once we're finished after the weekend.

That means working out car set up and race strategies under real pressure. It's the way to go!

It's not like a conventional racing championship where by and large you go back to the same tracks each year and you kind of get into a familiar rhythm of racing there. Even when we come to the same cities and the same venue the circuit layout may be different - as it was at Berlin Tempelhof this year. 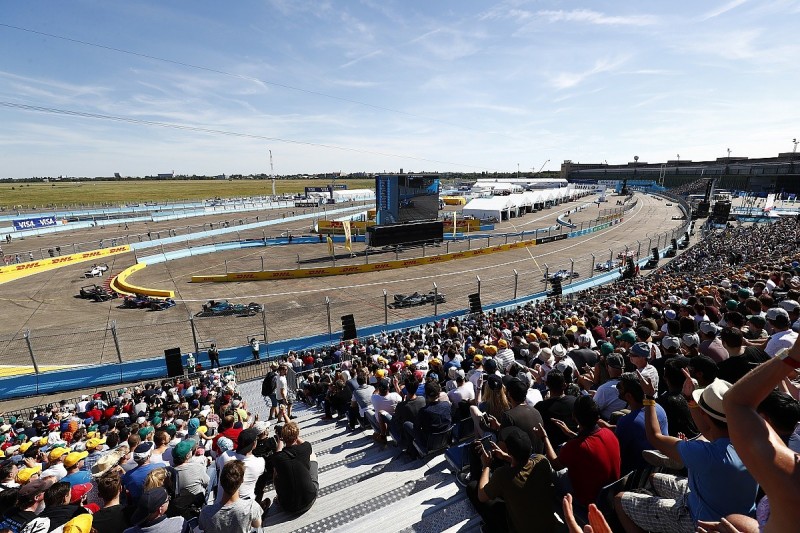 We go to some amazingly cool places. Tempelhof is a really interesting venue and I'm sure the tracks coming up at New York and Montreal will be cool. Miami was amazing for us, with a really great location downtown. That was pretty exciting. So was Paris around Les Invalides. Buenos Aires was a great track and Hong Kong was an amazing place, full of different kinds of corners: hairpins, long bends going under the mall - all just really fun stuff.

Formula E isn't afraid to try new things - like the Tempelhof track going right through the 'eMotion' VIP area. That's a great thing for guests and it's a really different thing that Formula E has created.

With our North American leg coming up in New York and Montreal, it's a good time to think about Formula E recognition in the US. It's such a big country that it's going to take some time for us to get high recognition there, but I think people on the West Coast are probably going to embrace it much more quickly - and in New York as well, of course.

But there are still parts of the US where unless you're driving a V8 truck, you're not driving anything. Having said that, the US is such a sports-loving country that there's always an opportunity for something new that appeals to fans. 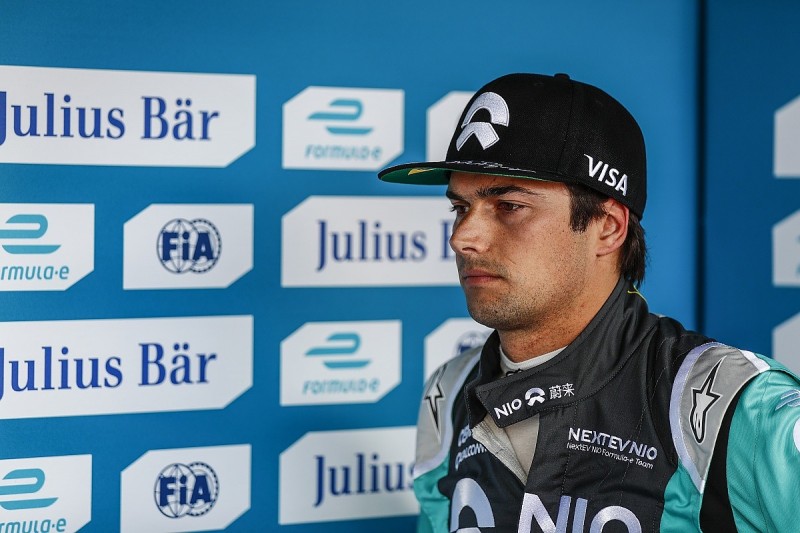 Having more races each season will help us. When we come up to 14 races, that will be good for us, as will a bit more consistency around the calendar. That'll help people follow a bit more. They're going to be attracted by the cool factor of flying in and going to see a race IN the city.

It's much better to race in town. Usually championships try to find a track that's the closest to a town and that might be an hour away.

Being able to get my electric bike or scooter back to the hotel is very appealing. At half the Formula E tracks, I go straight from the paddock, straight into my room and even if it's 2-3km, I'll get my scooter to an Uber, put it in the boot and it'll drop me.

It's fun when you invite your friends, too. They don't need to find rides to go to the track because they're already in town. I have friends all over the world and everybody can join the race anywhere because it's just five minutes from anybody's house in all these cities.

It all helps to make Formula E feel much more inclusive although we can still do more, to make it even easier. There's an argument that the harder you make something, the more people want it, but our sport is new. We need people. We're racing for people. So open the doors, make it easy for people to come and watch. 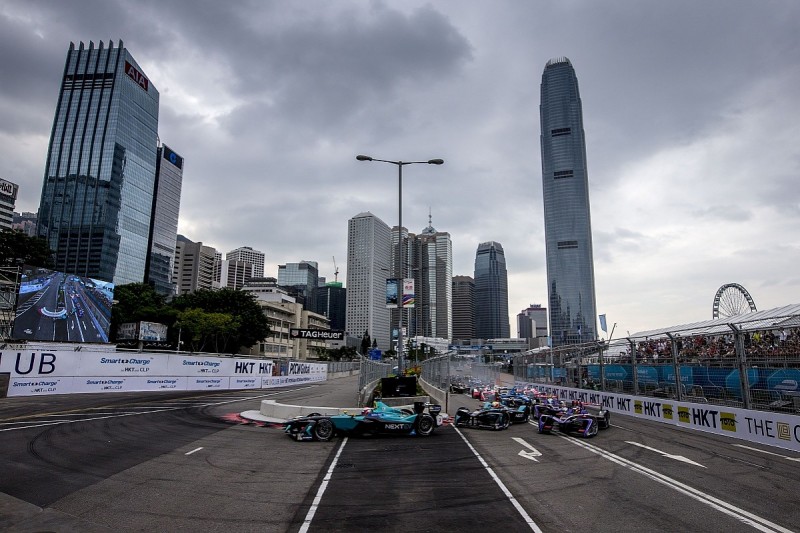