The German marque is among the list of nine manufacturers that submitted plans to the FIA in February and have subsequently had them accepted.

The others to have been accepted and notified about their registrations are DS, Abt, Mahindra, Renault, Jaguar Land Rover, NEXTEV, Penske Autosport and Venturi.

All of the manufacturers accepted have committed their plans to Formula E until the end of season seven in 2021.

BMW has been working with the Andretti Formula E team since early 2016 but only officially confirmed its evaluation of a future full works effort last September.

"Planning is underway to compete with a works team in season five. We still have a lot of work to do, but we have taken the first steps.

"If the series continues with this positive development, we want to be perfectly prepared for the potential works entry in season five."

The homologations mean that the powertrains will be introduced with the new chassis and battery for 2018 which are to be provided by Spark Technologies and McLaren Applied Technologies from 2018 to 2021, when the championship will eliminate its mid-race car swaps for drivers.

FIA president Jean Todt said: "The homologation of the powertrains that will be used as from season 5 is a very significant step because it means the cars will be able to run for twice as long while, at the very least, maintaining the same performance level.

"This highlights how motorsport can stimulate and accelerate development of new technologies which can then be applied to road cars and in this case, it has even more of a key role, given that at the moment, electricity is one of the more practical alternatives when it comes to finding new forms of more sustainable mobility in the future."

Audi is understood to have essentially entered its powertrain under the Abt Formel E name as it continues to build up to a full works outfit. 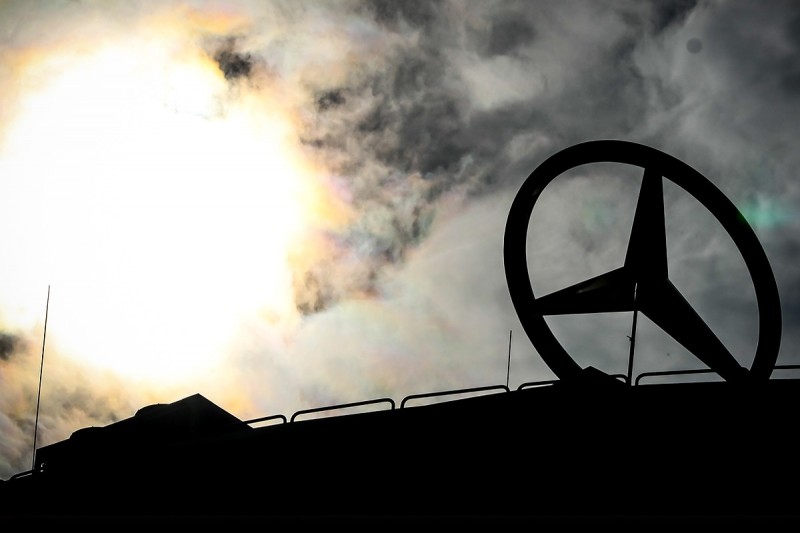 Mercedes AMG customer specialist HWA is believed to have strongly considered a submission this year but did not present a powertrain. However, this does not mean that the company could not enter Formula E in 2018.

Autosport understands that it is evaluating being an initial customer team in 2018/19 before further investigating a Mercedes powertrain for 2019/2020, which the regulations allow.

Two additional teams are set to be granted a position on the 2018-19 grid due to the extra space gained from reducing the cars to two per team. While HWA could take up the option reserved by Mercedes last season, the identity of a potential second new team is as yet unknown.

Speaking about the list of manufacturers, series boss Alejandro Agag said: "When we launched the series in 2012, we had forecast to secure at least three manufacturers by season five.

"The news today has highlighted the number and quality of manufacturers joining the championship and tripling our initial expectations.

"This just goes to show the relevance of Formula E to the motor industry and as an attractive proposition."