An "impossible" car in qualifying and a suspected driveshaft issue capped off a miserable Mexico City E-Prix for Sam Bird, who branded the Formula E season opener as "proper s***".

Bird had to contend with software issues in Friday's free practice session and, although these were corrected overnight, a motor failure forced the Jaguar driver to pull over in the stadium section of the circuit to enact a reset of the systems.

Jaguar then had to change the rear of the car in time for qualifying, but did not have enough time to complete a full set-up and thus Bird could only qualify 21st on the grid.

He then retired from the first race of the new Gen3 cars on lap six, coming to a halt after the restart following an early safety car to conclude a series of misfortune.

"It's something to do with the driveshaft, so they're looking into it when the car comes out of parc ferme," Bird confirmed to Autosport after the race.

"It's been proper shit; everything that could go wrong, did go wrong and continued to go wrong.

"I don't think I've driven more than four or five push laps the entire weekend. I don't think the car's too bad, it's clearly got a bit of speed in it, but I wasn't able to showcase anything this weekend.

"We had a fuss with the software - some fairly major issues within our own software [in FP1]. We had corrected that for FP2, but we obviously couldn't show it [after his MGU failure]." 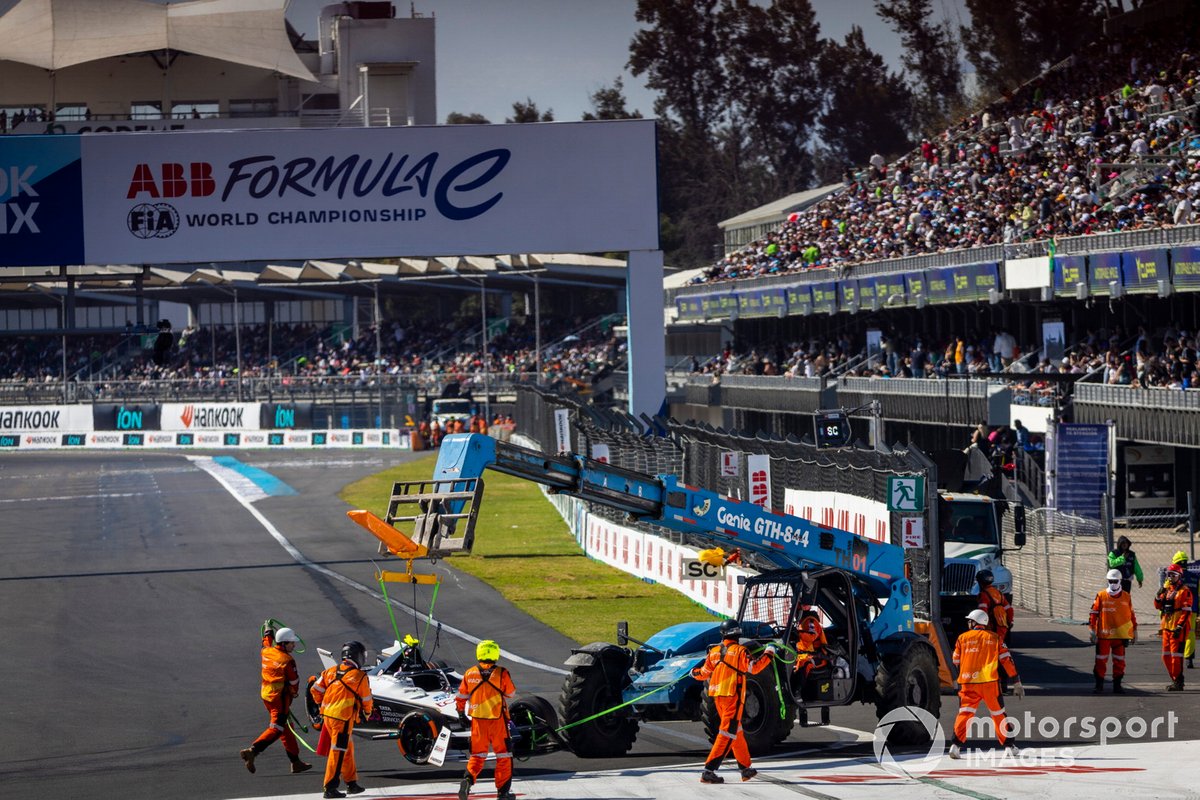 Expanding on the issues with the car in qualifying, Bird said that the change in rear end - which required a rebuild from the mechanics after installing a new drive motor - included some incorrect components.

The 11-time E-Prix winner explained that the car was "impossible" to drive as a result.

"We've had to change rear ends for quali after not doing any laps, but the rear end that we put on wasn't set up correctly," he said.

"The car was impossible; it wasn't set up and we didn't have time to set it up.

"And some of the components were massively the wrong components. It can't get much worse."