A friend of mine was in the grandstand in Rome and told me that there was a 10-year-old fan behind her who knew absolutely everything about Formula E - which drivers were which, all the different cars - and all the adults were listening to this kid. I think that's a great symbol of how Formula E is capturing the imagination of younger people 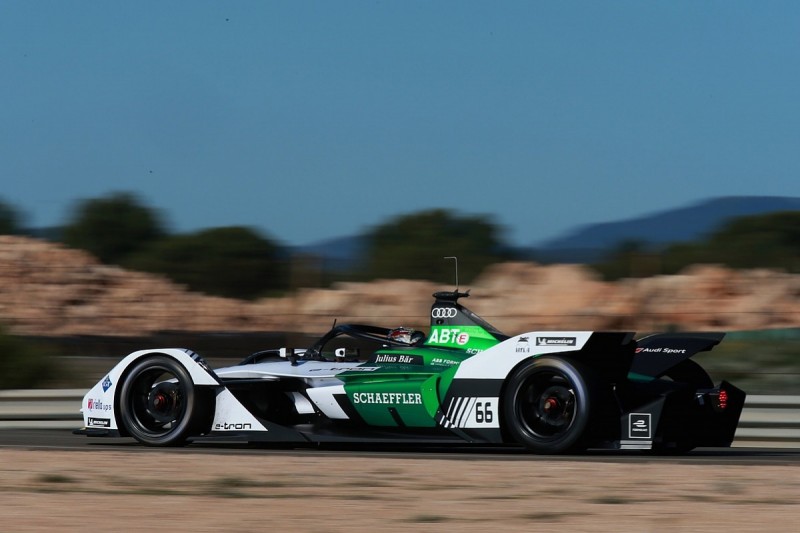 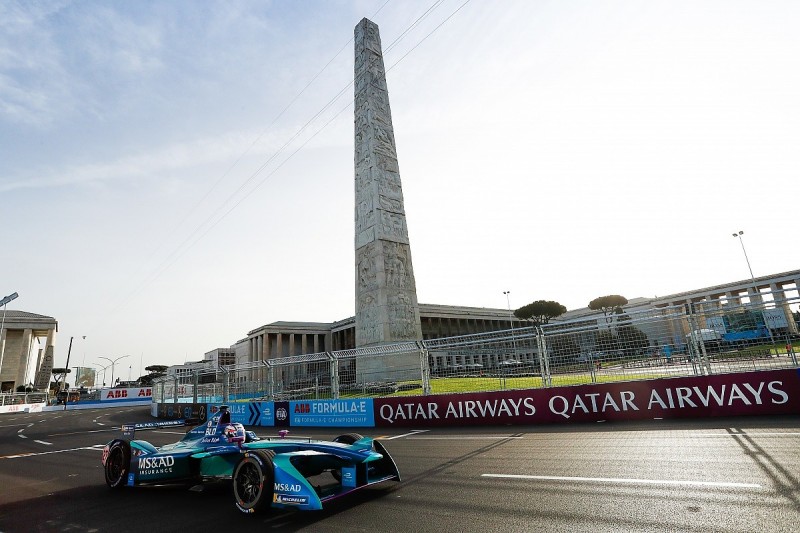