Zandvoort and Monza return to European Formula 3 calendar for 2015

Dutch track Zandvoort disappeared from the 2014 schedule when the DTM - which Euro F3 predominantly supports - initially axed the venue from its calendar in favour of a stillborn race in China.

With the DTM not repeating its visit to the Hungaroring, Zandvoort is back on the schedule for both series, with a July date.

Monza vanished from the 2014 schedule because the World Touring Car Championship, which Euro F3 supported at the Italian Grand Prix Formula 1 venue in 2013, did not return to the track.

The series keeps its Spa slot, but now supporting ADAC GT Masters instead of the WTCC.

The FIA has also made some changes to the European F3 sporting regulations, many of which are a tidy-up of what existed before. 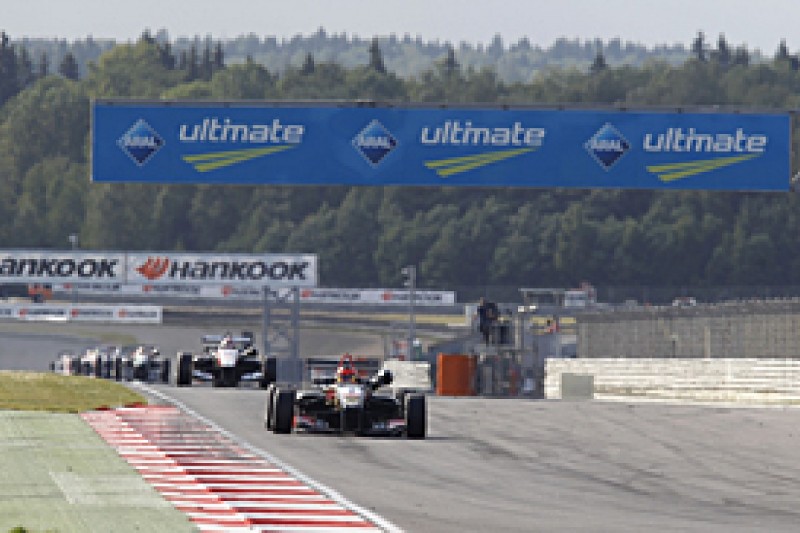 But in the wake of three British teams boycotting last year's Moscow Raceway round on cost grounds, it has been ruled that 'any competitor who fails to participate in an event will be reported to the stewards of the event in question'.

The FIA has also modified a regulation to the extent that it could impact heavily on the Masters of F3 at Zandvoort - for which no date has officially been set - as well as German F3, Euroformula Open and any attempt to revive British F3.

European F3 teams are effectively forbidden from taking part in any other race or test with F3 cars of any specification at any venue on the FIA F3 schedule in the four weeks before the venue's European round.

Any racing or testing with such cars at tracks coming up on the Euro F3 calendar outside this 28-day period will have to be approved by the FIA.