The Brackley squad, which has spent 15 years competing in the British F3 Championship and then the F3 European Championship, has bought a Ligier JSP3 to run in the LMP3 class.

It plans to compete in the new LMP3 Cup in the UK and is also weighing up a programme in the Michelin Le Mans Cup, which supports the European Le Mans Series.

T-Sport has retained its F3 equipment, including the British NBE engine, and is working on a return to the European F3 ranks later this season before competing in the Macau Grand Prix.

Team boss Russell Eacott told Autosport: "We'd like to return to Macau obviously, and we'd like to come back to the FIA championship if we can, but the conditions have to be right." 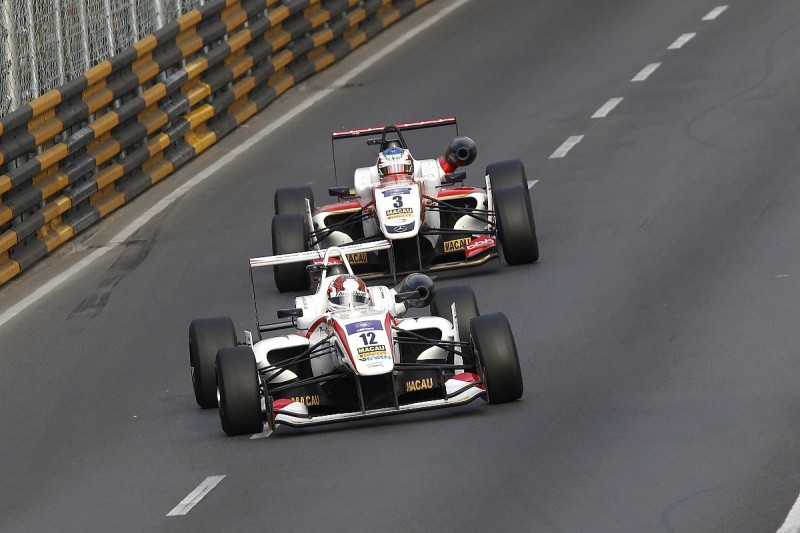 Eacott said T-Sport is talking to drivers about the LMP3 Cup and the Michelin Le Mans Cup.

"I'm very pleased to have finally been able to get our hands on a Ligier JSP3," he said.

"I've admired the car for a long time now - the championship and racing prototypes is a new direction for us but we are excited to get going."

Ligier UK importer Richard Dean added: "The LMP3 Cup Championship is aimed at well-run, professional teams like T-Sport so to have them on the grid is fantastic."