Jack Aitken led an ART 1-2-3 on day two of GP3 pre-season testing at Estoril, ahead of team-mates Nirei Fukuzumi and George Russell

Aitken, who was fifth in the standings last year, recorded his top time in the late stages of the afternoon session after most of the day had featured wet conditions.

When it eventually dried up, Mercedes protege and Wednesday pacesetter Russell's morning benchmark of 1m37.543s was lowered in no time, with Marcos Siebert first below the 1m30s barrier.

Aitken hit the front in the final half-hour, with Honda junior Fukuzumi and Russell three and six tenths behind respectively. 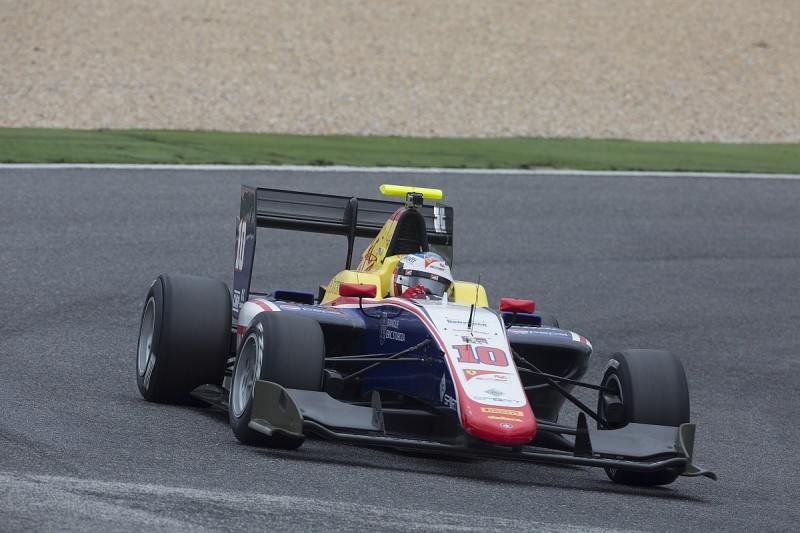 Arjun Maini was the last driver within a second of Aitken in seventh, as the top 10 was completed by Siebert and Italian duo Leonardo Pulcini and Alessio Lorandi.