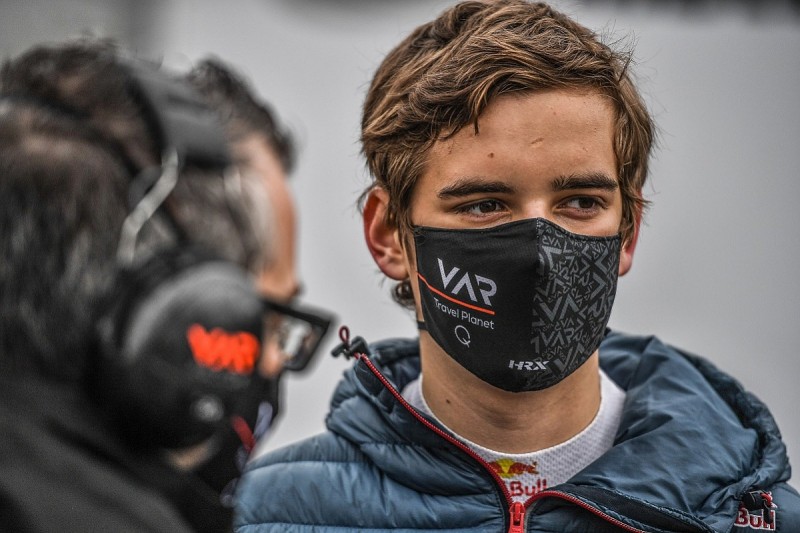 The 16-year-old Briton's move to F3 comes after a 2020 in which he recorded six wins, five pole positions and 11 podium finishes for Van Amersfoort Racing to pip team-mate and fellow Red Bull junior Jak Crawford by just two points.

The Cumbrian also took two victories and finished fourth in a part-season of Italian F4.

Edgar recently received a taste of F3 machinery at last October's post-season test when he joined MP Motorsport for the two-day outing at Jerez.

"I'm thrilled to be joining Carlin and stepping up to the FIA F3 Championship this season," said Edgar.

"I know there will be a lot of hard work ahead but it's such a prestigious series and on the F1 support calendar, it's where every driver aims to be.

"I'm hugely grateful for the continued support of Dr Helmut Marko and the Red Bull Junior team, who make this possible.

"I experienced the FIA F3 car in the post-season tests at the end of last year and really enjoyed the increase in power and technicality of the car which is a real step up from what I'm used to.

"Since then, I've also enjoyed my time at the Carlin workshop and feel like we've already started to work well together. I can't wait to get back in the car again when pre-season testing starts in February." 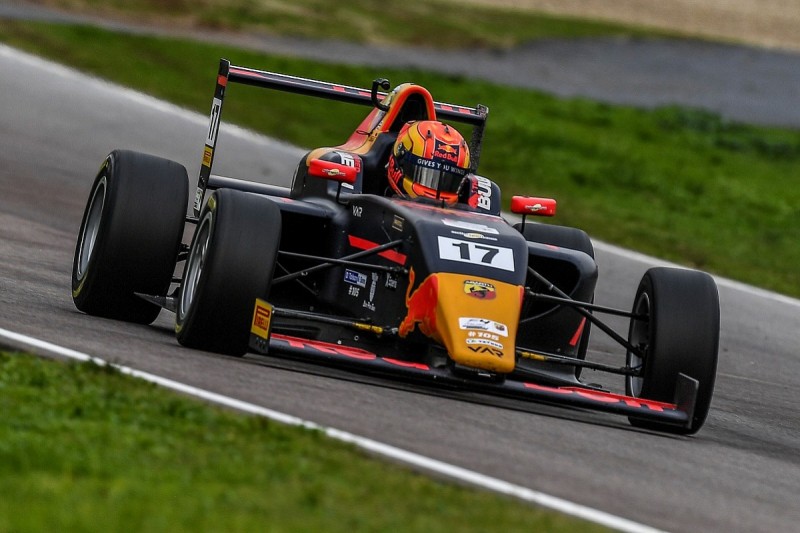 Team Principal Trevor Carlin added: "Jonny is a really exciting young talent and we're very proud to have him join us and continue our relationship with the Red Bull Junior Team.

"The FIA F3 Championship is one of the most competitive in the world and in a series where consistency is key, the pressure on rookies in a 30-car field is immense.

"However, Jonny has shown he has great talent and we have been working incredibly hard over the winter to deliver a competitive package to help him achieve his potential.

"He's been a delight to work with in the factory and I look forward to seeing what he can achieve this season."

Edgar's confirmation at Carlin is among a recent flurry of FIA F3 driver announcements made this week.

Meanwhile, Hitech GP has signed up Crawford and another Red Bull junior in Ayumu Iwasa.

Jenzer Motorsport also announced that is has re-signed young Australian Calan Williams for a second season in the series.