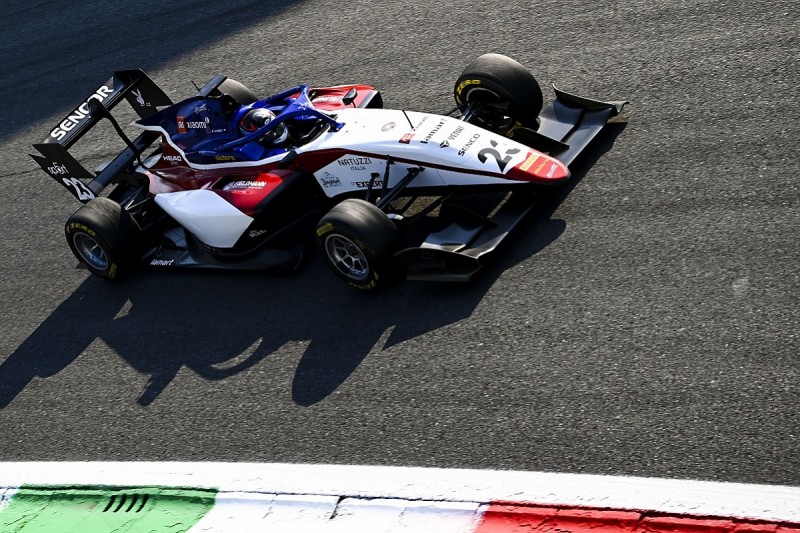 The Czech driver and Sauber junior has secured a place in the British squad's FIA Formula 3 line-up alongside Red Bull juniors Jak Crawford and Ayumu Iwasa, who were confirmed by the team last week.

Stanek's move to Hitech comes after a rookie season in FIA F3 last year with Charouz Racing, which resulted in a best result of eighth at Monza on his way to 21st in the championship standings.

Prior to that he took out the rookie title in the ADAC Formula 4 Championship, while finishing fifth in the Italian Formula Championship in 2019.

The 16-year-old will dovetail his FIA F3 commitments alongside a campaign in the FIA Asian F3 series due to begin at the Dubai Autodrome on 29-30 January.

He will also be racing alongside Iwasa at Hitech GP in that series.

"I'm grateful for the opportunity to join Hitech in FIA F3 and Asian F3," said Stanek.

"The Asian F3 season opener will get underway in a couple of weeks, so I am looking forward to getting back out in the car after a long break.

"I'm really excited to work with a new team and will be putting in the hard work for a successful season." 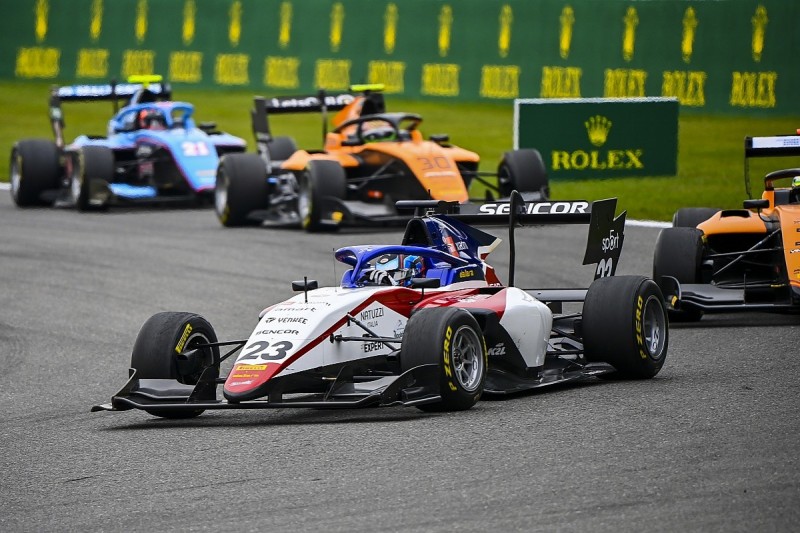 Hitech GP team principal Oliver Oakes added: "We are delighted to have Staněk on board as we embark on what we hope will be another successful season.

"We always look forward to working with new drivers, and Staněk has shown the talent required in FIA F3 and Asian F3."

Stanek is set to line up on the FIA F3 grid in the season opener at the Formula 1 Spanish Grand Prix in Barcelona on 7-9 May.

A host of driver announcements are expected from F3 teams in the coming weeks with only Prema Racing and Hitech GP confirming their line-ups at this stage.

Three two-day tests are scheduled across Jerez, Barcelona and Spielberg prior to the new season.