Fittje has been competing in Euroformula Open, where he took fifth in the championship in 2017 with Fortec Motorsport.

The 18-year-old German driver currently lies ninth in the 2018 standings with Drivex School.

Beckmann had a tough start to 2018 and is 13th in the GP3 drivers' championship with a best result of sixth, after moving from European Formula 3 ahead of this season.

Eponymous team owner Andreas Jenzer had been in contact with Fittje's father over a proposed move into GP3 even before Beckmann's withdrawal last week.

"I was in contact with Jannes' dad the week before, because with the GP3 website it always shows four drivers for each team," Jenzer told Autosport.

"He was thinking 'There's no fourth car at Jenzer Motorsport', he called me and said 'Can you run a fourth car?'

"[But] because the life of this car is ending at the end of the year there would be no point to run a fourth car, and anyway the team is not structured to run four cars.

"[So] we started to speak about Abu Dhabi end-of-season testing.

"Then the day David's dad cancelled the contract, I gave Jannes a call and said the situation has changed.

"We found an agreement with him within one meeting sat at a table." Fittje has had a seat fitting and tried the team's simulator, and will make his GP3 debut at the Hungaroring round on July 28/29.

Jenzer is hopeful Fittje can replicate Arjun Maini's mid-season debut with the squad in 2016, but warned against expecting too much from the rookie.

"It would be nice to be on the pace straightaway but I think we have to be fair to him, he has to get used to a bigger more powerful car," he said.

"Doing Open Formula 3 helped him so he knows most of the circuits.

"We had the same situation with Arjun Maini [in 2016] when he jumped in in the middle of the season at Silverstone and he qualified on the second row [fourth].

"We keep our fingers crossed and we'll make it as comfortable as possible for Jannes."

Beckmann's plans for the remainder of 2018 are not yet clear. 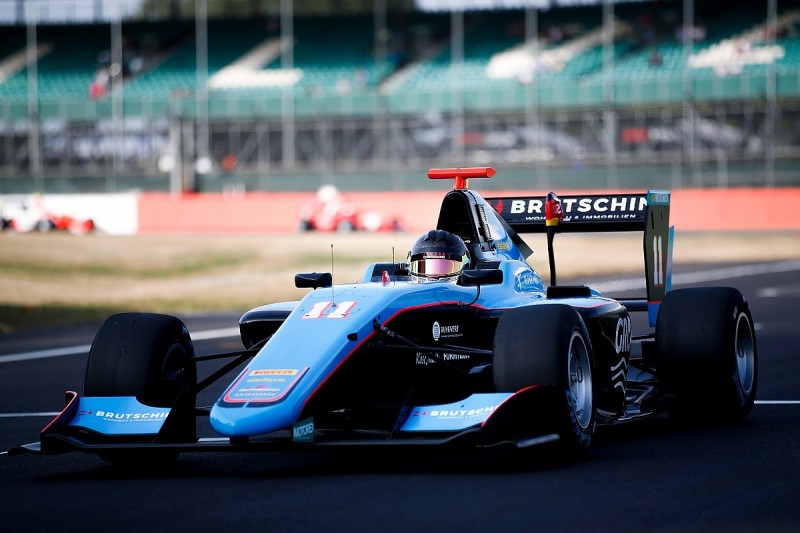