The 19-year-old finished runner-up in Japanese Formula 4 in 2015 and then fifth in the All-Japan F3 standings and 14th in the Macau Grand Prix last year.

He was first tipped for a switch to European F3 late last year, and considered a strong contender for a Prema seat after testing with the dominant Italian outfit.

However, after Makino also tested with Carlin, Honda ultimately reached an agreement with Hitech for the 2017 season.

Prema is expected to confirm 2016 European F3 runner-up Maximilian Gunther as its fourth driver for this year alongside Callum Ilott, Guan Yu Zhou and Mick Schumacher. 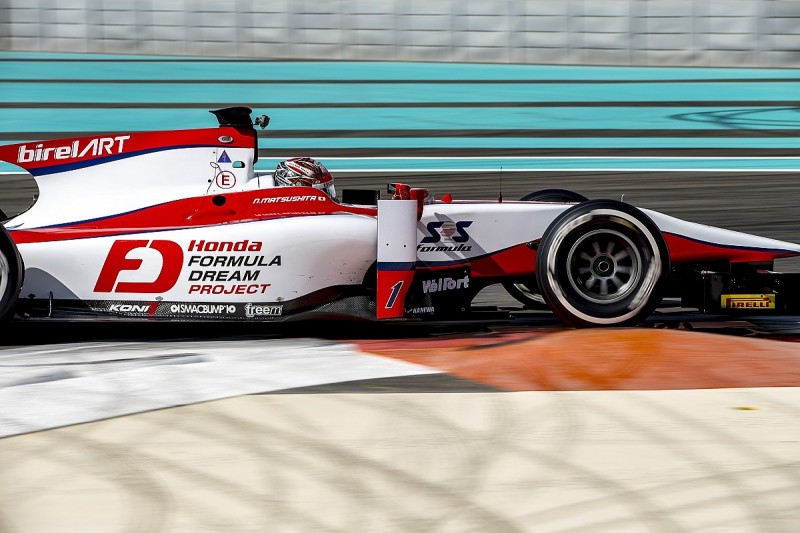 Fellow Honda juniors Nobuharu Matsushita and Nirei Fukuzumi will both stay with ART Grand Prix in 2017, in GP2 and GP3 respectively.

This year will be Matsushita's third-successive season in GP2, the 23-year-old finishing 11th in the 2016 standings after picking up his second career win in the Monaco sprint race.

He will be partnered by GP3 graduate Alexander Albon, though this has yet to be confirmed by the French outfit. 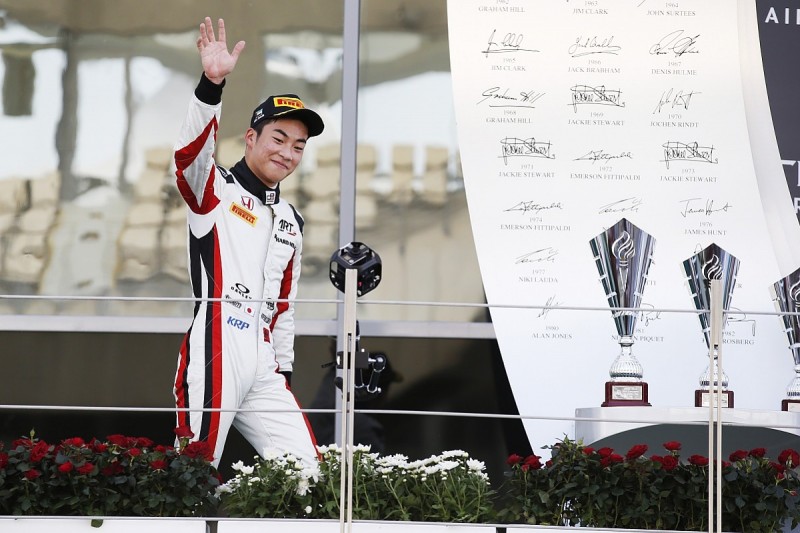 Fukuzumi stays in ART's GP3 line-up for a second season, after taking three podiums on his way to seventh in his rookie campaign.