Gunther, who joined Prema in 2016 after a rookie F3 campaign with his ADAC Formel Masters team Mucke, will also be a DTM test and reserve driver for Mercedes this year.

"It's great to be part of the team again," said Gunther of staying at Prema. 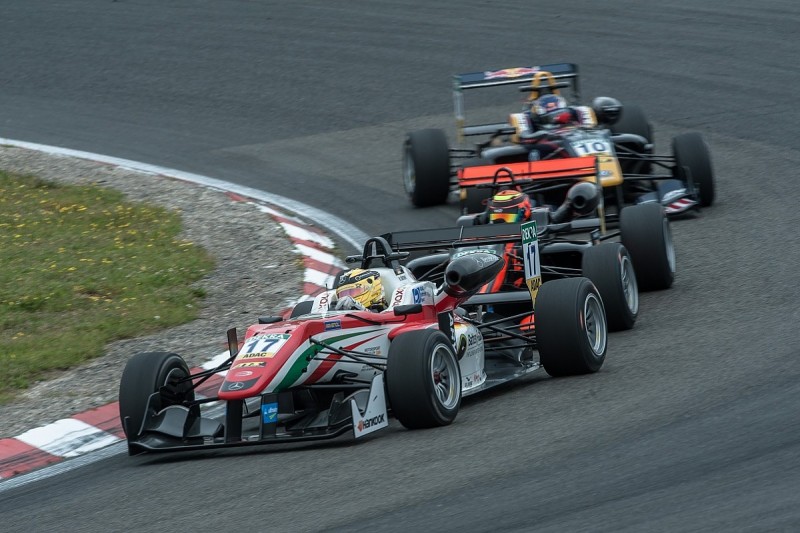 It also took a GP2 title double at the first attempt last season with Pierre Gasly.

Lining up alongside Gunther for Prema in F3 this year will be fellow third-year driver Callum Ilott, Ferrari junior Guan Yu Zhou and rookie Mick Schumacher.

"We are extremely pleased with our driver line-up for 2017," said team boss Rene Rosin.

"We can rely on four really promising racers and the return of Maximilian provides even more value to the full roster.

"Running with us in 2016, he not only scored remarkable results, but also showed great consistency, keeping his name at the front end of the charts.

"We are sure that with two full seasons now under his belt, including one with our team, he will be able to raise the bar even further."