A statement from GP3 read: "Newcomer Richard Verschoor has been disqualified from today's qualifying results at Spa-Francorchamps.

"The Dutchman failed to stop at the weighbridge during the session.

"Therefore, the technical delegate was unable to check the eligibility of the MP Motorsport car in the condition in which he set a qualifying lap time.

"Verschoor who had qualified in P15 on his GP3 debut will start tomorrow's race one from the pitlane." 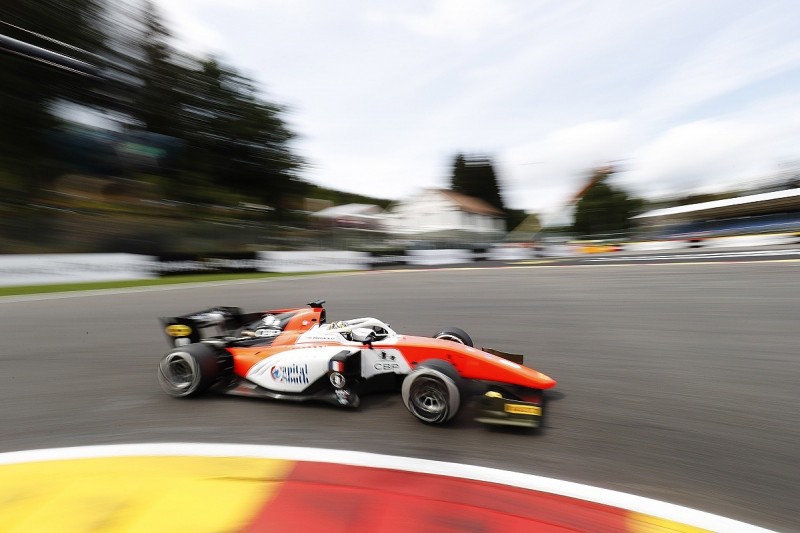 Verschoor's debut has been made possible following MP and Roberto Merhi parting ways in F2, allowing Boccolacci to graduate.

Boccolacci ended his F2 qualifying debut last on the grid in 20th, saying he was "frustrated' after traffic hindered his run.