Juan Manuel Correa believes he can be "fighting for top positions” in this year's FIA Formula 3 championship after placing an encouraging 18th in his first test last weekend.

The two-day test at the Red Bull Ring was a significant milestone for Correa, who contested his first competitive motorsport session since surviving a tragic multiple car Formula 2 crash at Spa in 2019 that claimed the life of Anthoine Hubert.

The 21-year-old American has been on a long road to recovery, that has included more than 20 operations on his legs, while being confined to a wheelchair for more than a year.

Prior to the test, Correa enjoyed an outing in a F3 car at Paul Ricard, however this latest test was the first time he was able to measure himself against his 29 F3 rivals.

The ART Grand Prix driver was just 0.5s shy of outright pacesetter Caio Collet on combined times and lapped only three tenths off the pace in Sunday’s morning session.

Correa declared himself "very satisfied" with his confidence, as he believes there is more pace to come as his recovery continues.

“Braking is where I lose a lot of time, and that has to make me happy, because we know where to improve," he said.

“It is a pressure problem when braking. I have to exert more force, but that is gained with the recovery that I am carrying out. 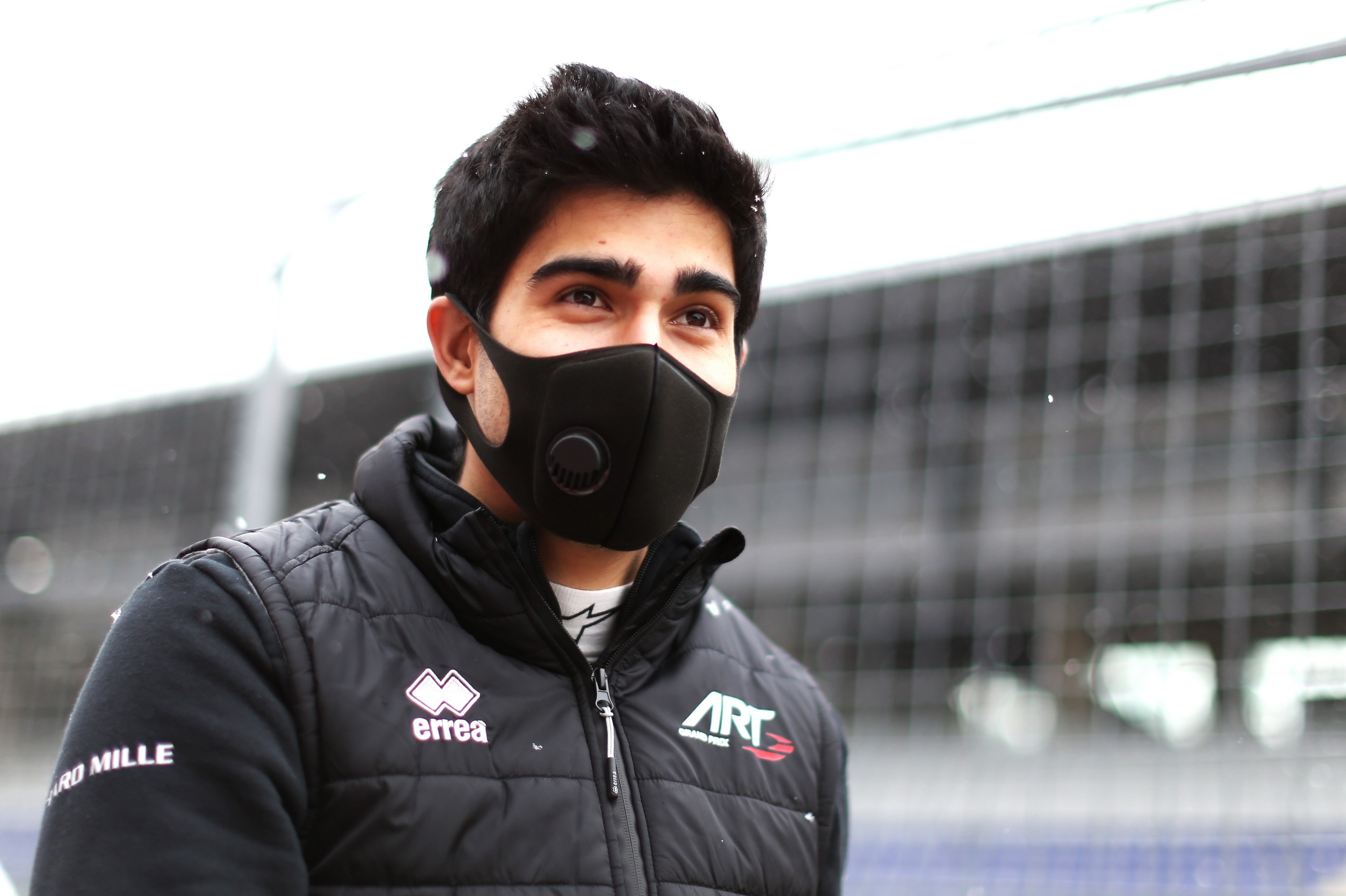 “It would have been something else if time wasted in what is driving, but I think that in that aspect I am still the same as when I left it and that gives me a lot of confidence.

“Today Collet broke the track record in F3 and without brake problems I know that I am there fighting for the top positions and that is very important for my morale.

“I was sure I would be able to drive at the best level, but until I am inside the car you don't see reality and the team is very happy because they see that it is possible to be among the best.

“In fact, the three drivers of the team, [Frederik] Vesti, [Alexandr] Smolyar and I are separated by three tenths which means that we will be one of the strongest teams in the championship.”

Reflecting on the test, Correa says the strong showing has given him more desire to achieve the ultimate goal of progressing to Formula 1.

Despite those lofty targets, he remains circumspect and admits that being able to fight for the F3 title this year is a blessing.

“The ability to fight for the title in F3 is the greatest thing that has happened to me,” he added.

“I am leaving very satisfied and with much more desire to continue preparing to achieve my goal.

“Without a doubt being in F1 and being able to dedicate to Anthoine some good performances, and who knows if a podium or a victory would be like a joint victory for which I will fight to the point of exhaustion.

“I know that the road is long, but in these tests I have started my career as a driver again.”

Correa’s F3 comeback will continue with another two-day pre-season test at the Circuit de Barcelona Catalunya on 21-22 April, prior to the championship opener at the Formula 1 Spanish Grand Prix on 7-9 May.