The Venturi Racing Formula E squad has promoted its reserve driver Norman Nato to the race team to replace Felipe Massa for the 2020-21 season. 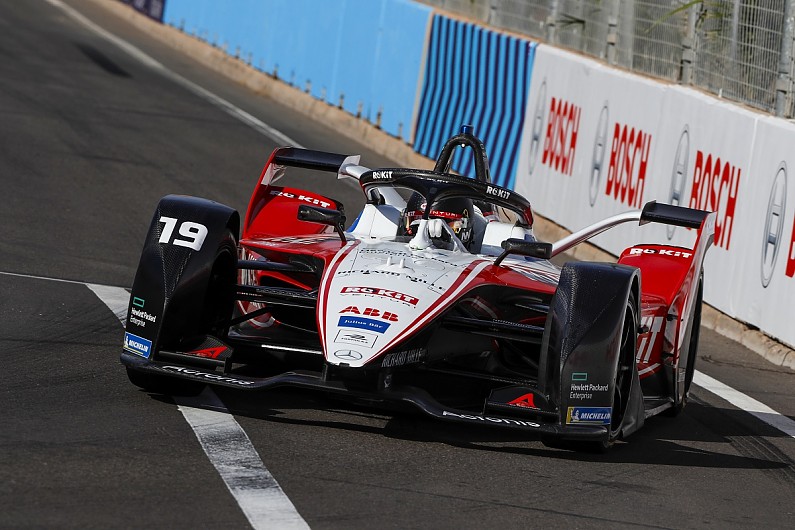