Formula E drivers reckon reducing energy by a set amount following on-track interruptions will result in "more civilised races" and increased strategic variation now it has been used for real. 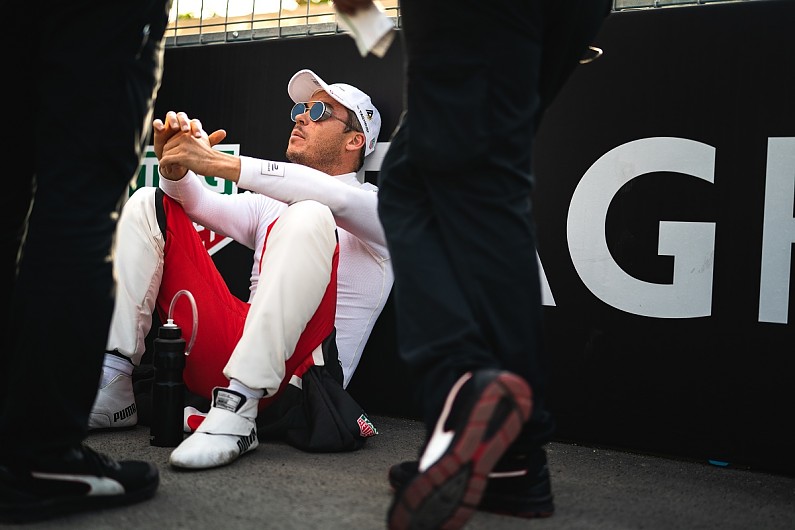