Nissan e.dams Formula E driver Oliver Rowland says his team is "extremely motivated" to succeed in the 2019-20 season after being required to discontinue its previous powertrain technology.

In 2018-19, Nissan's first season in FE, the team used a twin-motor set-up in its powertrain, which was rapid in qualifying, but the extra weight it added meant the team often had its work cut out to stay ahead in races.

The technology cannot be used in the new season, which starts this weekend in Saudi Arabia, and Rowland explained this has given Nissan added motivation to add to the six poles and one win it scored last season.

"The team is feeling extremely motivated for the season ahead," said Rowland.

"Obviously we were forced to switch to our updated powertrain very late-on last season.

"With the environment within the paddock it was thought that we had an advantage with the twin, but everybody is super motivated to get out there and show everybody that twin or single PU we can win races and be competitive." 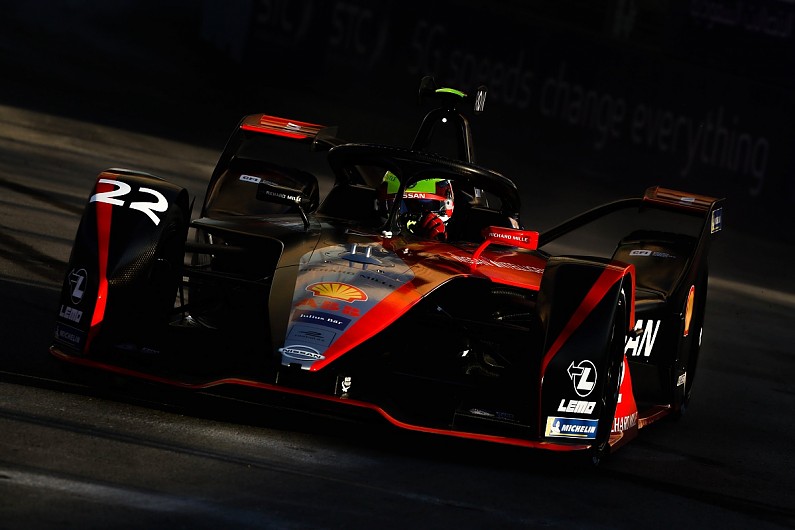 As a result of the changes, Rowland reckons Nissan will no longer face an energy efficiency deficit in race trim, and will be able to go on the attack during each E-Prix.

"I suspect that in qualifying we're going to be similar, maybe slightly worse, but in the race, 100% we'll be faster," he said.

"We have much more efficiency. So, in the races we're excited because last year races were about surviving in the position we started, whereas this year we'll be fighting for better positions in every race."

The 2019-20 FE championship is also the second season of Nissan's partnership with the Shell energy company. 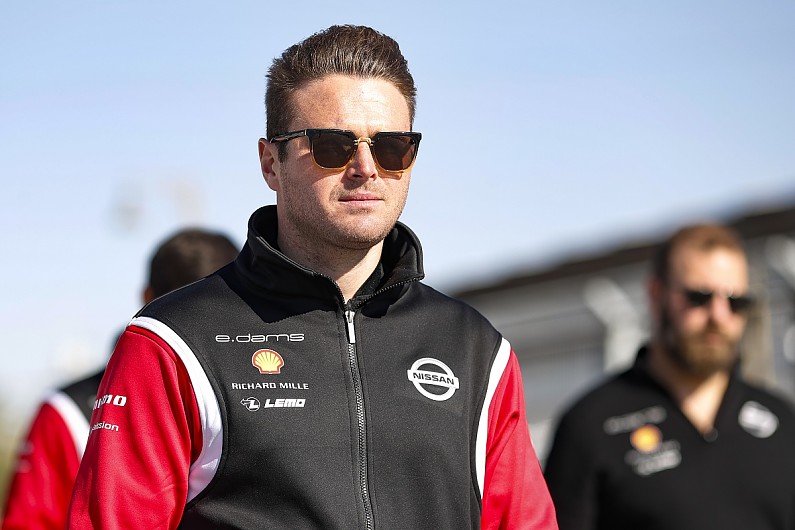 Rowland explained that Shell is "really pushing positively in the world of EVs" and using its technology and expertise to make an impact in the rapidly developing field.

"You can see from the petrol forecourt charging, being involved in a championship like Formula E, and various other things - the fast chargers, the home energy - they're very much pushing for the future of energy and power," he continued.

"So, it's extremely exciting to be part of the whole transition and process is very nice."