Porsche's four-person Formula E team management structure is designed to have "every base covered", says track operations manager Amiel Lindesay ahead of its debut campaign in the electric championship.

This differs from the way most FE teams operate in terms of senior management.

Audi, BMW Andretti and Nissan e.dams opt for a team principal combined with the motorsport boss from their respective manufacturer partners at the top of their teams - Nissan will have two team principals for 2019-20 - while the rest have a traditional single team principal, albeit with varying degrees of support structures.

"With the four guys, we have every base covered," said Lindesay.

"We do everything internally in Porsche - where we build the cars and design the cars all under one roof.

"It just makes it very easy for rotation and we believe we have the right structure to get ahead of the rest down the pitlane."

Zurlinden told Autosport that the approach is "the way we are used to running our programmes".

"Like our GT programmes, which are really successful, so it's our way to be, and it's really efficient from our side," he added.

Porsche's upcoming FE debut is its first new works racing programme since it left the World Endurance Championship's LMP1 class at the end of 2017. 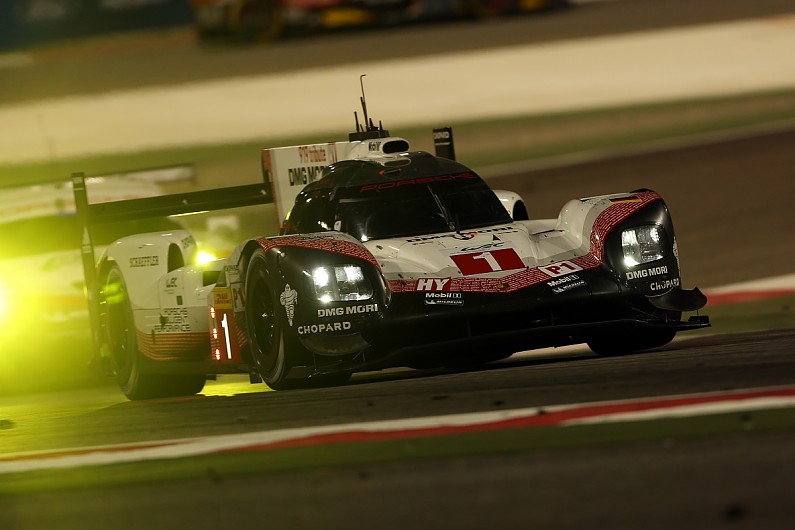 It was revealed last December that he would have taken up a role with overall control of motorsport at Porsche had he remained with the manufacturer.

Zurlinden explained that with that in mind, Porsche's FE project would likely have ended up with a similar structure even if Seidl had opted to stay put.

"He would have overlooked all the projects so he couldn't have been in detail to one project, so probably it would have been similar [to what Porsche has now]," said Zurlinden.