Jean-Eric Vergne has revealed he made an unprompted approach to Antonio Felix da Costa about a possible DS Techeetah Formula E drive after sensing Andre Lotterer would move to Porsche. 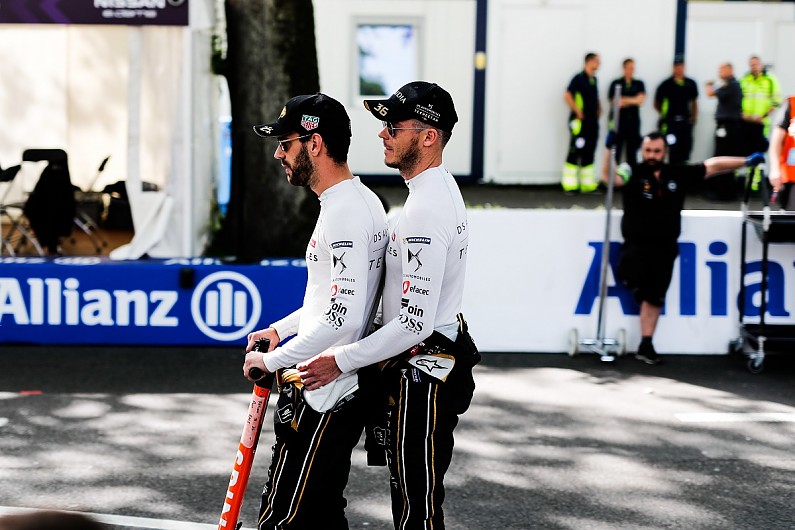 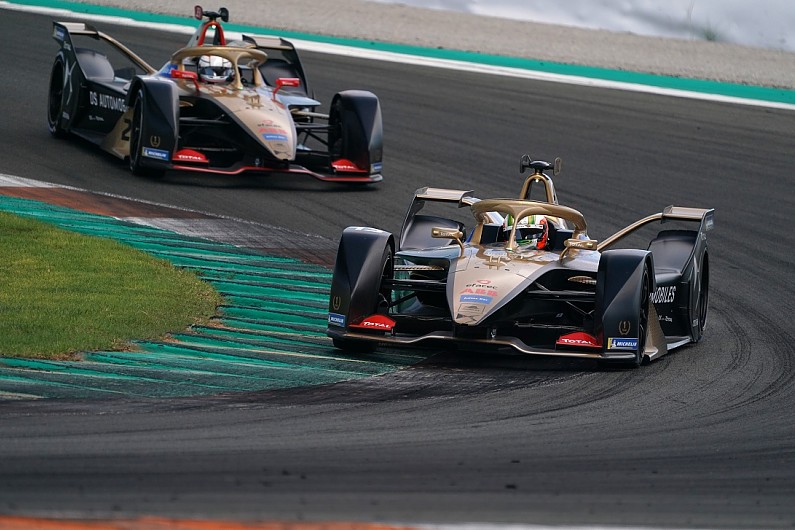