Andre Lotterer is "gutted" for his Techeetah squad after it missed out on claiming the Formula E teams' title following his jump start in the 2017/18 New York season finale. 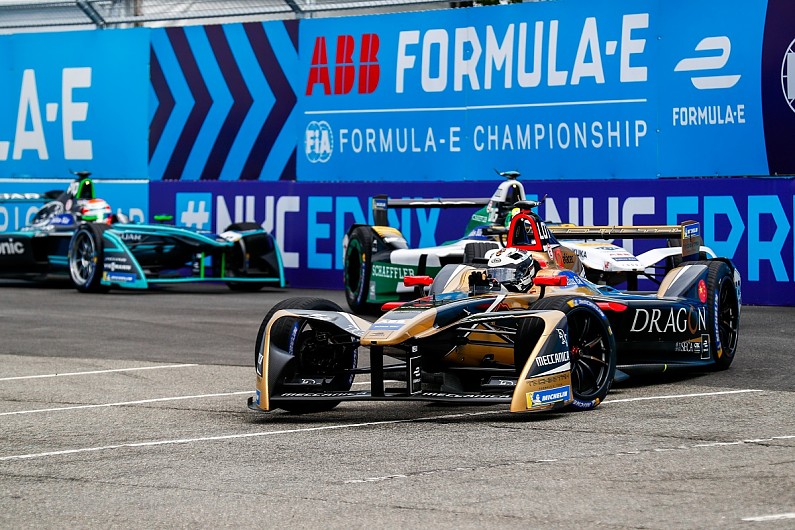