An imperious Sam Bird claimed a New York double with a nonchalant drive in the second race of Formula E's Brooklyn weekend. 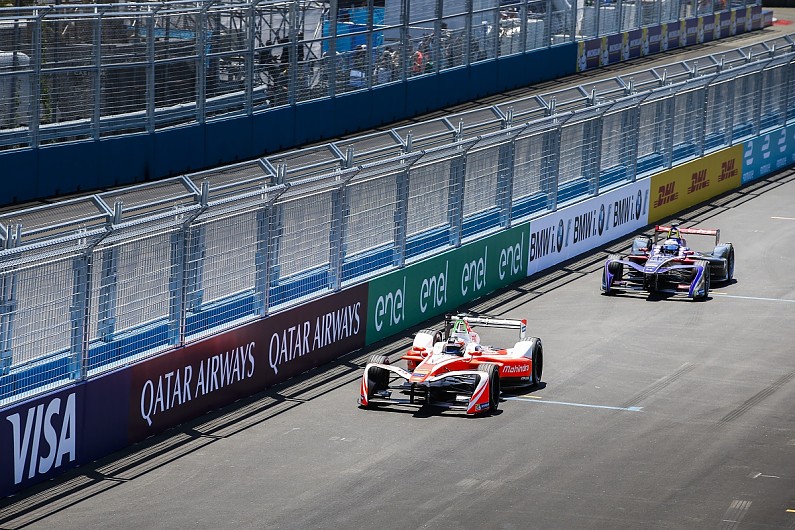