Antonio Felix da Costa has hit out at Jarno Trulli's "idiotic" defence during Formula E's Moscow ePrix, which he says ruined his race.

Da Costa eventually muscled past elsewhere and was classified seventh after Sebastien Buemi's demotion from third to ninth. Stewards later handed Trulli a five-place grid penalty for the first race of Londons finale. 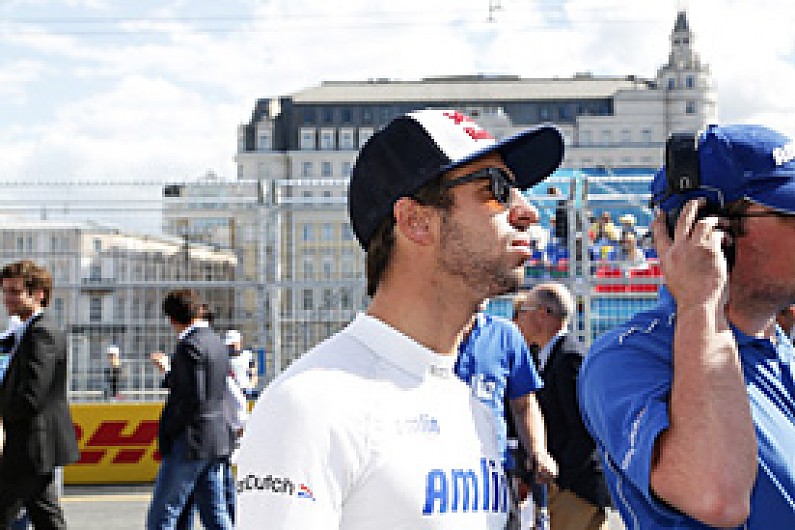