The Manor name that carried Lewis Hamilton and Kimi Raikkonen to their maiden single-seater titles could return to single-seater competition in 2020.

Manor Competition is planning to run up to three cars in the Euroformula Open series, which this year will be run for the new halo-fitted Dallara 320, the car which is a continuation of the pre-2019 FIA Formula 3 philosophy.

Autosport has learned that Manor Competition will operate as a UK arm of MP Motorsport out of premises in West Yorkshire, and is planning to use HWA (formerly Mercedes) engines.

Tony Shaw, who worked with Raikkonen (pictured below at Croft) and Hamilton during their respective 2000 and 2003 Formula Renault UK title-winning seasons, told Autosport: "We are working on a couple of options for this season, and we haven't quite been able to confirm yet what paths we're going to go down, but when the green light is given we can press the button on anything."

Manor Motorsport carried Marc Hynes - who is now Hamilton's manager - to the title in its debut season in the British Formula 3 Championship in 1999, and then fielded Antonio Pizzonia to the crown in 2000. 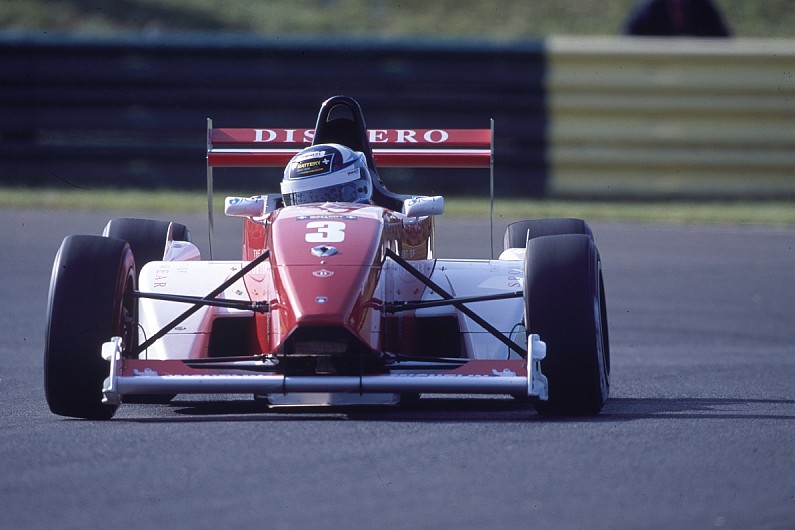 Manor Competition is also reportedly in the frame to take over Fernando Alonso's FA Racing effort in the Formula Renault Eurocup.

The Alonso effort in FRenault was run in 2019 by Spanish team Drivex.

Drivex is a long-time supporter of Euroformula Open, and has named its first driver for the series for 2020 - Dutchman Glenn van Berlo, who was runner-up in the Spanish Formula 4 Championship last season, will drive one of the team's HWA-powered cars.