Billy Monger headlines the Valencia FIA Formula 3 post-season test entry, as Formula 1 juniors from Ferrari, Renault and Red Bull will all take part over the next three days.

Monger has been keen to race in FIA F3 since returning to racing following the 2017 British Formula 4 crash in 2017 that led to the amputation of his legs, but due to a lack of budget he competed initially in BRDC British F3 and then this year in Euroformula Open - where he won the Pau Grand Prix.

Monger will have to run with a special technical set-up to drive the Carlin-run car, but no information has been provided on whether these changes would receive a special dispensation to run in the championship competitively.

Carlin has run him in his other single-seater championships since his return, each time making adaptations to the car involving hand controls.

Dan Ticktum - who will race in Macau in F3 with Carlin next month - is alongside Monger on day one (Sunday) of the three-day test, partnered by German F4 champion Theo Pourchaire. 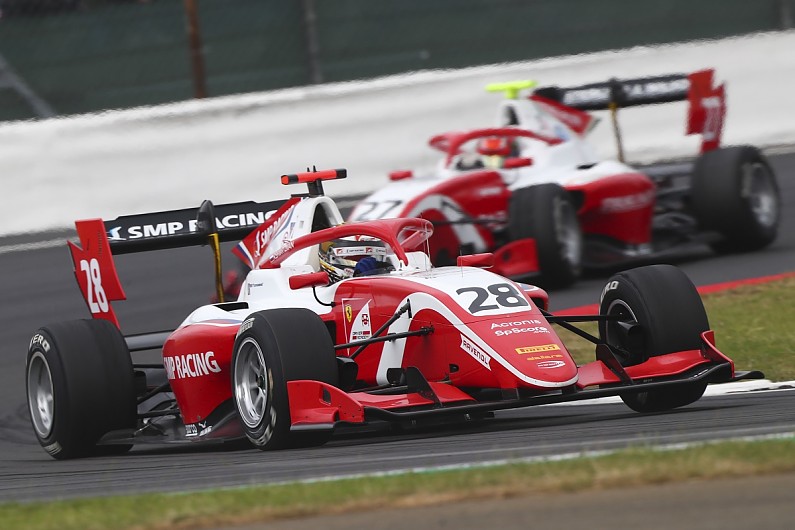 Aston Martin Autosport BRDC young Driver of the Year finalist Ahmed has been competing in Japanese F3 this year after he struggled to raise the budget for an FIA F3 campaign in 2019.

Red Bull and Honda junior Yuki Tsunoda will lead Hitech Grand Prix's line-up in the team he will contest Macau with next month, switching from the Jenzer operation. Max Fewtrell switches from ART to Hitech for the test and Macau also.