Ferrari junior Robert Shwartzman recorded the fastest time on the final day of pre-season FIA Formula 3 testing at the Hungaroring. 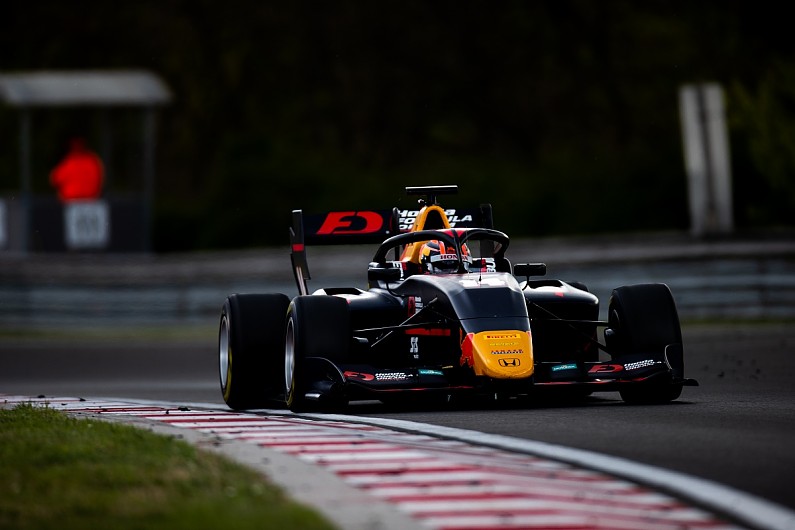