Armstrong - who recently joined Nicholas Todt's management stable alongside the likes of Ferrari Formula 1 driver Charles Leclerc - went out late in the afternoon session, and despite drops of rain, nailed a lap of 1m31.411s.

It unseated Barcelona test star Leonardo Pulcini with just minutes remaining as Hitech Grand Prix's Pulcini was beaten by just over a tenth having set his lap in the morning.

Russian driver Robert Shwartzman was third for Prema Racing, 0.169s adrift of Pulcini, and also set his time in the morning session before stopping between Turns 11 and 12 late in the afternoon.

Niko Kari pulled off his best lap of pre-season so far to put Trident fourth, ahead of Jehan Daruvala.

The latter went out late with team-mate Armstrong in the afternoon and climbed the leaderboard and was second fastest in that session and fifth overall. 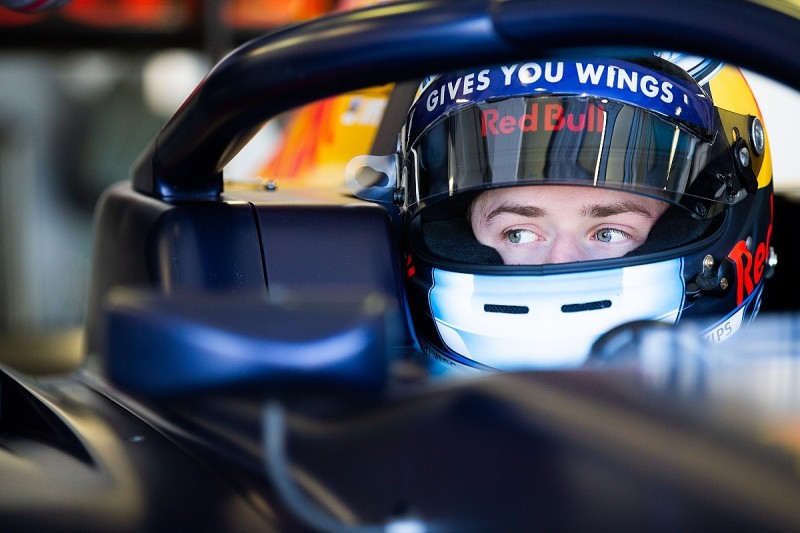 Pulcini's team-mate Vips has not regularly featured at the top of the timing screens but the highly-rated Red Bull junior took the sixth fastest time with his morning effort.

Pulcini's afternoon effort was good enough for second overall and third in the afternoon.

The series returns for its final day of pre-season testing at the same venue on Thursday.