French constructor Mygale is to re-enter Formula 3 with a new car aimed at the FIA's new Regional F3 concept.

The car is being produced at Mygale's Magny-Cours base, despite there not yet being a market for it to run in.

Regional F3 is framed along similar lines to FIA Formula 4, with each series choosing a homologated spec chassis and spec engine to run.

Two Regional F3 series have been launched to date, with Onroak providing the cars for US F3 through its Crawford subsidiary in North Carolina, and Italian single-seater giant Tatuus supplying the Asian F3 series.

Mygale boss Bertrand Decoster told Autosport: "It's an early stage, but it's always the same thing... if you are not ready to push the button, you can't be ready for the market.

"At the moment we are pushing for markets - we are discussing with different organisers but there is nothing advanced."

The aerodynamics of the Mygale have been designed with the constructor's partner AEHR, and the monocoque is produced in conjunction with HP Composite.

A turbo engine built by French motorsport giant ORECA will produce 270bhp, and Decoster aims to have the car on track by May. 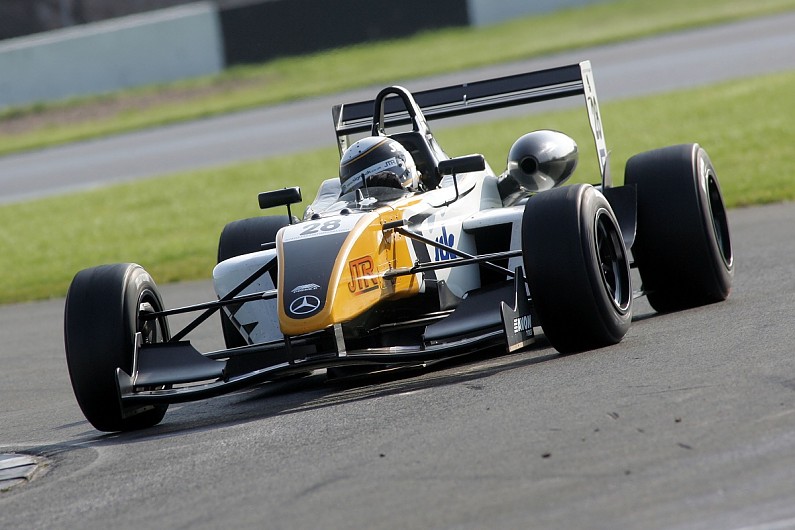 The M-08 and its M-09 derivative won British F3 races with Michael Devaney and Nick Tandy, while Riccardo Agostini drove the same-generation model to the final Italian F3 title in 2012.

Mygale has since been active in FIA F4, and supplies the chassis for the British, Australian, NACAM, South East Asian, Chinese, Danish and French championships.

"For us F3 is a very important market," said Decoster, "and that's why we decided to jump in with these regulations and design a car.

"We regard it as a logical step for us from F4, and also because of our past in the category."

The new Asian F3 series, which was announced in January, will use chassis built by prolific Italian constructor Tatuus.

The engine will be supplied by another Italian firm, Autotecnica, which tunes the turbocharged Abarth F4 engines housed in Tatuus chassis and used in the German, Italian, NEZ, Spanish and UAE championships.

The basis for the Autotecnica F3 powerplant is the 270bhp, four-cylinder turbocharged, 1742cc Alfa Romeo 1750 TBi.

The championship kicks off at Sepang on July 13-15, and finishes back at the Malaysian circuit on November 23-25, with intervening events in China at Ningbo (August 31-September 2 and October 12-14) and Shanghai (September 21-23).