Ferrari Formula 1 junior Mick Schumacher hopes he can "save the weekend" after a "costly" mistake cost him a strong Formula 2 finish in Baku. 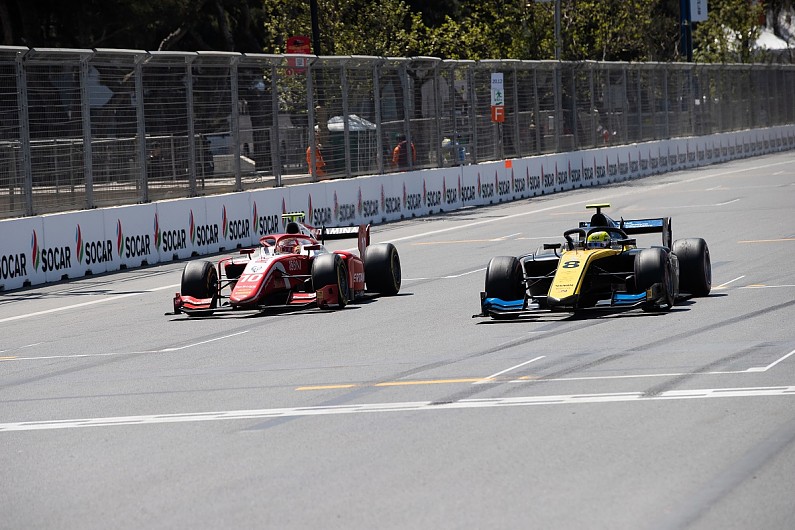