The FIA's Charlie Whiting has labelled the Formula 2 start issues which have plagued its new car as 'history' after no stalls in two races at Budapest last weekend. 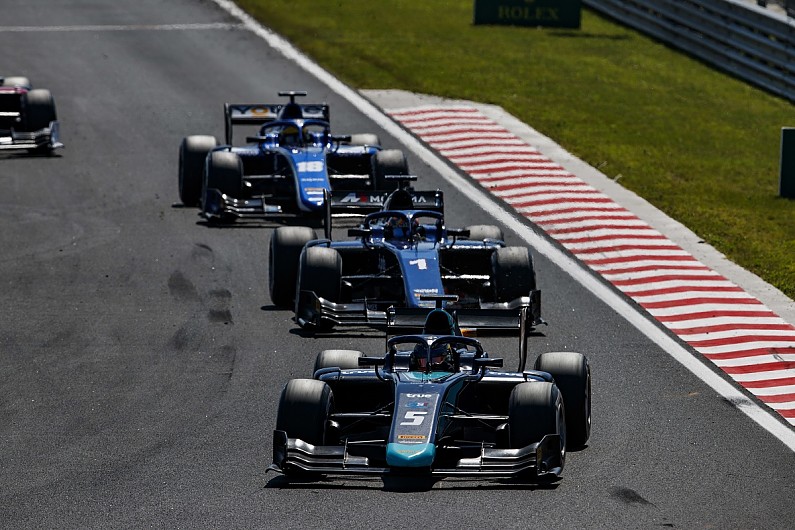