Honda protege Nirei Fukuzumi will dovetail his Formula 2 duties alongside a full-season in the Japanese Super Formula series in 2018.

As revealed by Autosport in November, Fukuzumi will graduate to the lead Formula 1 support category with Arden International this year after two seasons in the GP3 series.

Fukuzumi tested for Arden at the post-season sessions in Abu Dhabi, finishing around a second adrift of the leader on all three days.

While a move to F2 was expected, Fukuzumi has also been given a surprise Super Formula drive by long-time backers Honda.

He will drive for Team Mugen, effectively taking over the place vacated by Toro Rosso F1 signing Pierre Gasly.

There are two clashes on the provisional calendars of Super Formula and F2 and it remains to be seen which series will be given priority by Honda. 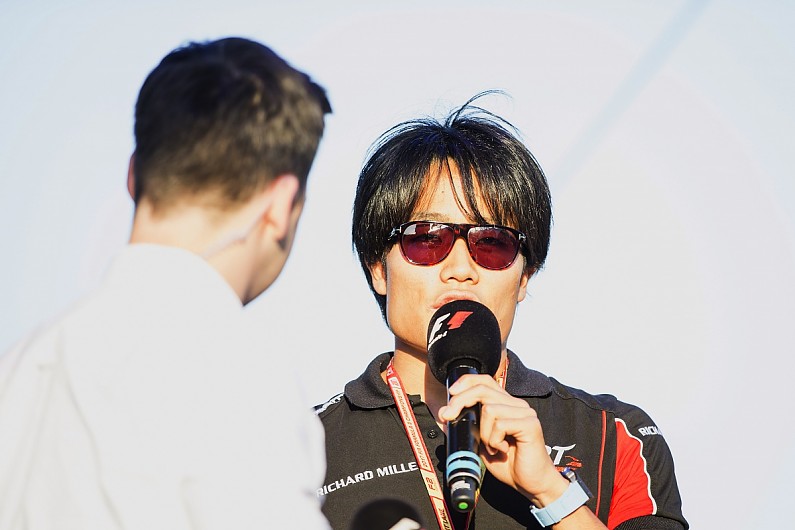 Honda also confirmed that its other junior Nobuharu Matsushita will switch over to Super Formula after three seasons in F2/GP2.

The 2014 Japanese F3 champion finished ninth and 11th in '15 and '16 respectively, picking up one sprint race win each year, before improving to sixth with two victories last year.

He still fell short of his pre-season target of finishing third in the standings, which would have been enough to grant him a superlicence.

He will team up with Tomoki Nojiri at Dandelion, the squad for which Stoffel Vandoorne raced in 2016.