Palmer will race for Renault's returning works F1 outfit this year after the French manufacturer completed its protracted takeover of Lotus last month.

While the Briton drove in the majority of first practice sessions during 2015 with Lotus, he last started a race in November 2014, at the end of his title-winning GP2 season.

"In Austin, when the deal was announced, it didn't sunk in at all really," Palmer told Autosport.

"Even though I am not racing now it is beginning to sink in a little more, because with no races at the moment it means come the next grand prix I will be racing in that one, which is very exciting.

"Although I've had a year out of proper racing, I think when it comes to racecraft and strategy, they are either in you or they're not.

"I will find out in Melbourne when the lights go out whether I am suddenly feeling a little bit rusty. I hope not!

"The racing side of it you're born with, and the strategy side I have been really involved with that in 2015.

"It's been very useful because I've been listening in on everything, and even sometimes getting involved in the decisions. It's been good to see things from an engineer's point of view.

"When you're driving you don't understand what everyone on the pitwall is going through, and all the pain.

"So to have a year of people talking to, and about, the race drivers has been very interesting."

In addition to upping his physical training to prepare for his F1 debut, Palmer recognises there will be a lot of behind-the-scenes work he will still need to brush up on.

"Where the work's going to be is with the team," assessed Palmer.

"I've still got stuff to learn. I will be a rookie, I won't have done a race start or an F1 race distance, so I'll be up in the factory a lot on the simulator and pouring through data.

"It's going to be really intense. That's the difference between F1 and GP2, it's the intensity of the work and the amount of different engineers and the attention to detail as well." 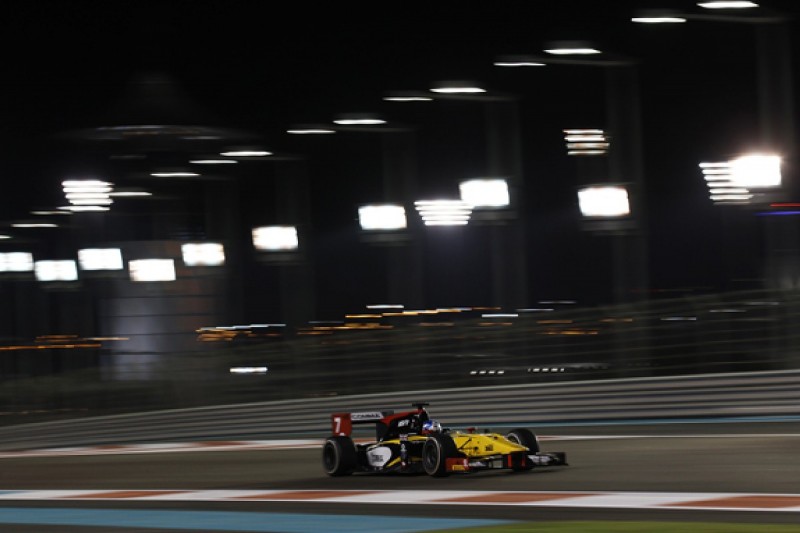