Williams has beaten Ferrari to the title of "best of the rest" behind Mercedes in the last two races with Lewis Hamilton saying on Thursday that he was unsure which would prove his team's closest rival.

But while Williams' race pace looked good in practice on Friday, Bottas found his tyres were overheating - something which has plagued the team all season - on his low-fuel run as he finished 12th fastest with Massa 10th.

"It seems like from the lap times, we have some work to do," said Bottas. "With the hard tyre in long runs it was very consistent, as expected.

"For me I felt I really struggled with the tyre overheating on the one lap.

"The first sector felt good but then I really struggled, especially in the last sector, but we know about it and hopefully we can fix it for tomorrow.

"There are still things with car balance we can do better and we also have a bit more to come from the engine and fuel load so let's see.

"We struggled a bit more than expected, but I think there is a lot more to come and for Sunday, we should be in the top five, I would think." 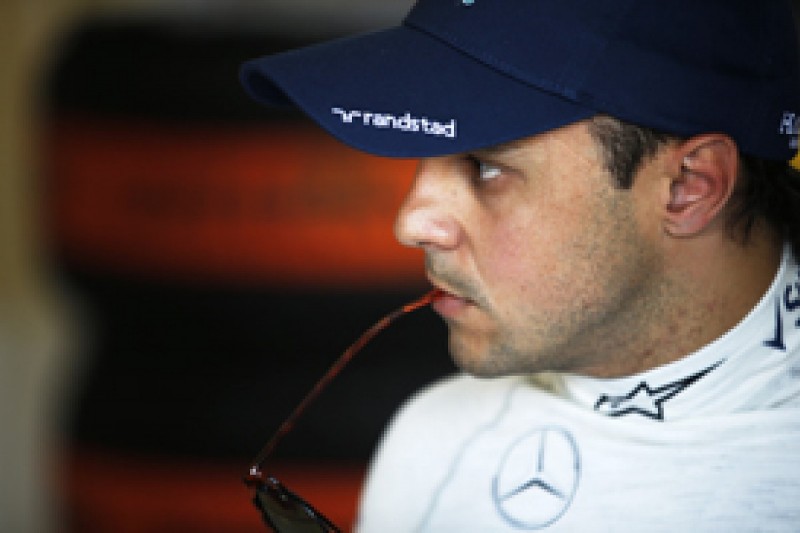 Massa echoed his team-mate's comments, adding that Red Bull and Ferrari were better than his team on Friday: "It was a little bit difficult to find the right balance, especially on new tyres and with low fuel.

"But with the high fuel the car was good, consistent and where we expected it to be.

"Red Bull was better today, even Ferrari was, so we have to understand the car and push hard.

"We need to fix everything. The most important job is to focus on qualifying and concentrate on the tyres because for the race, we are not far."

Bernie Ecclestone should work with teams to 'uncrap' F1 - Mallya