Toto Wolff says Red Bull approached around 100 Mercedes staff over a move to its new Formula 1 engine division after announcing a raft of recent signings.

Red Bull revealed in February that it would be forming its own power unit arm, known as Red Bull Powertrains, that would take over the existing Honda engine IP upon the Japanese manufacturer’s F1 exit at the end of the year.

Red Bull is making plans to produce and develop its own power unit in-house upon the next generation of engines in 2025, led by technical director Ben Hodgkinson, who will join from Mercedes High Performance Powertrains.

A further five Mercedes staff members were named on Thursday as new signings for Red Bull Powertrains, with their moves coming against the backdrop of the two teams fighting for this year’s world championship.

Mercedes F1 boss Wolff said he felt no frustration over the moves, adding it was “pretty obvious” where the talent would lie for an engine division being established in the UK. 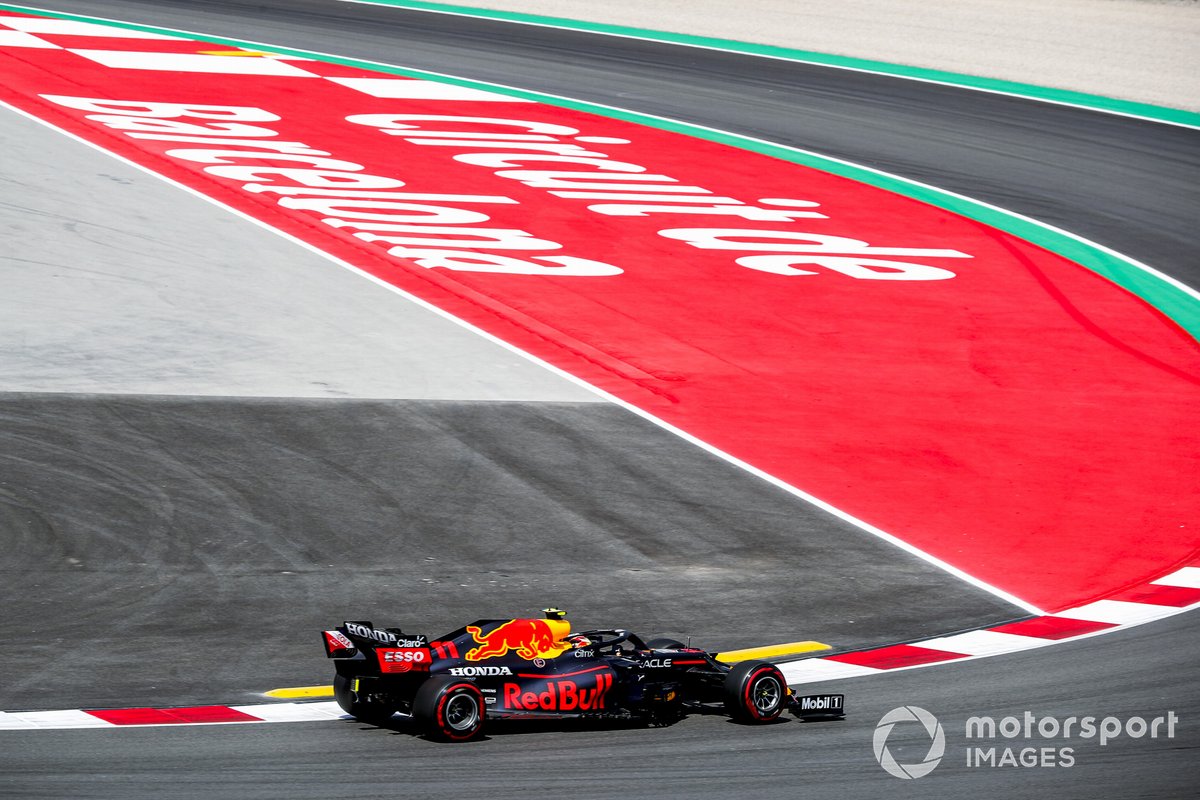 “If you want to set up an engine factory in the UK, there is only one, and that is us,” Wolff said on Sky Sports F1.

“We have 900 or so employees there, and if we are fishing out 15 of these or so, that’s pretty normal.

“But they went mainly after manufacturing staff, so it’s not really performance. I guess they want to build up the company.

“But credit to the project, it’s a Mount Everest to climb. I’d like to have a fight with Red Bull power units.”

Wolff went on to reveal that Red Bull has “in all approached 100 people or so, and they got 15 maybe.”

Red Bull advisor Helmut Marko was quoted in the German press recently saying that Mercedes was doubling the salary of staff members who turned down a move.

Asked if such an offer was the only way to counter the approaches, Wolff replied: “Doubling the salaries is one thing, but if you triple them, at a certain stage, you’re not going to compete any more, even for loyal people.

“But it is what it is. I respect everybody that wants to defend his business or build his business, and the retaliation time has not yet come.”

Red Bull F1 boss Christian Horner said earlier on Friday that it was an “inevitability” Mercedes staff would be approached given the proximity of the team to its rival’s engine headquarters.