Wolff: FIA political statement ban may not be so harsh

Mercedes Formula 1 boss Toto Wolff thinks the FIA’s crackdown on drivers making political statements may not be as "harsh" as some have feared.

F1’s governing body caused a stir just before Christmas when it announced it was banning all drivers from making any non-neutral "political, religious or personal" statements or comments without prior permission.

In an updated version of the FIA's International Sporting Code, which governs the running of sanctioned motorsport competitions from the start of 2023, the governing body outlined a new offence.

A new Article 12.2.1.n states that drivers will be deemed to have committed a breach of the rules if they show "the general making and display of political, religious and personal statements or comments notably in violation of the general principle of neutrality promoted by the FIA under its Statutes, unless previously approved in writing by the FIA for International Competitions, or by the relevant ASN for National Competitions within their jurisdiction."

The new ruling comes in the wake of several drivers, including Lewis Hamilton and Sebastian Vettel, making good use of the F1 platform to push on issues that mean a lot to them.

While the FIA’s heavy-handed tactics were criticised for being an unnecessary move, Wolff is open-minded about exactly how draconian things will be. 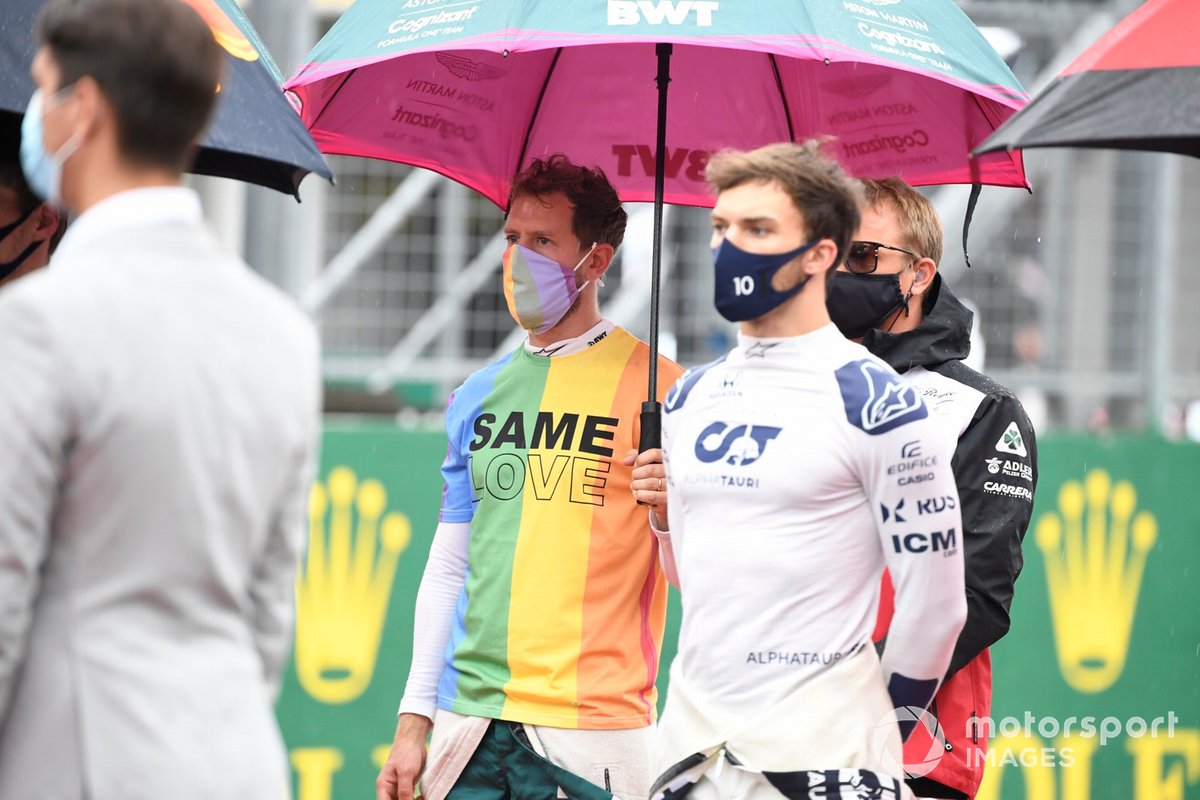 He also suggests that while the wording of the rule seems quite overbearing, the reality of how matters will be handled by FIA president Mohammed Ben Sulayem could be quite different.

“We need to see how this really pans out,” he explained. “We understand that sports are here to not make politics but, on the contrary, unite.

“I have no doubt that Mohammed and the FIA mean well, to achieve the right things. It's just about aligning that with the drivers that have been more outspoken in the past.

“Every time I know when Mohammed has spoken to Lewis, or the other way around, it has ended up in a positive conversation. So I have no doubt that once people sit at the table together, that things will not appear as harsh than when they are being written down in the off season.”

New Williams team boss James Vowles agreed it was important F1 teams sat down with the FIA to better understand the situation, as he felt that silencing drivers was not the right thing to do.

“In terms of political statements, I feel that our drivers, within a remit, have a freedom to be able to express what you believe and what you think, obviously in a sensible and controlled environment,” he said.

“It just needs a discussion over what was provided so far, I think that's the main thing. Putting it in external media, it probably isn't the right route.

“It just needs good discussion internally, because I'm sure that we all want the same thing: which is the sport to grow, the sport to become better as a result. But [we need to] provide people a voice as well, at the same time.”