As the field changed to slicks in a wet-to-dry race, Hamilton was stuck behind Alonso in the battle for seventh, and the Briton remained on Alonso's gearbox right until the race was called early after 64 laps as the clock ran out.

To Hamilton's great frustration, Alonso trundled around so slowly that McLaren's Lando Norris was able to drive away from the pair by over 30 seconds, which gave him a free pitstop window to come in for fresh tyres and attack the fastest lap.

Alonso explained that he had to reduce his pace to make sure that his medium tyres would last until the end of the race, saying Hamilton's woes were not his problem.

The incident was reminiscent of Arrows' Enrique Bernoldi famously holding up David Coulthard for 35 laps after the McLaren driver was forced to start from the back in the 2001 race.

According to Wolff, Hamilton's inability to find a way past despite being up to five seconds per lap quicker has highlighted once again that F1 needs to look into tweaking the historic street circuit.

"You can see that another lesson is that track position is everything in Monaco," Wolff said. "Five seconds is like an F2 car but yeah, I think we need to look.

"This is such a spectacle here, such a fantastic venue and always amazing to be here, but we need to maybe look at the layout, where we can basically do a lap five seconds slower and you still can't overtake." 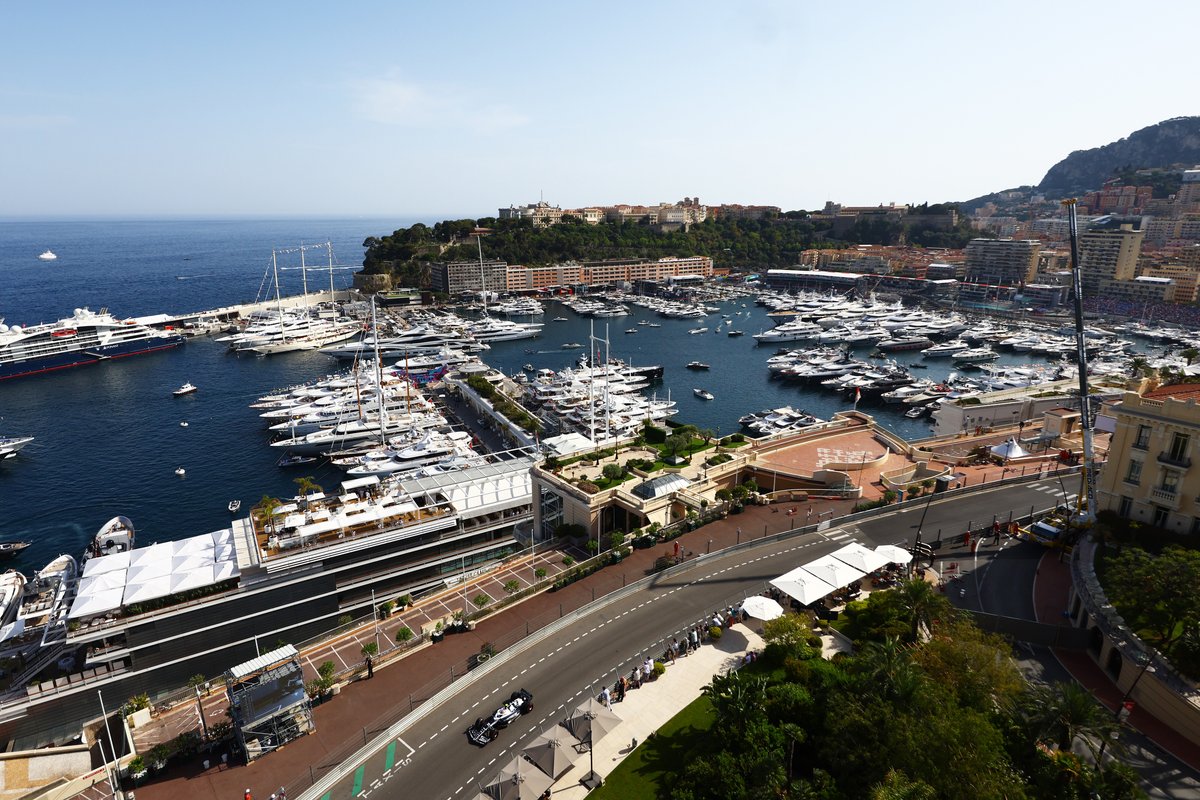 Monaco's narrow and twisty street layout, much like other organisational and commercial aspects of the grand prix, has remained virtually untouched for decades, with its position on the calendar coming under increased pressure in the face of Liberty Media's drive to expand into new markets and venues that it can better exploit.

Wolff hopes that an agreement can be found to renew Monaco's expiring F1 contract but admitted that a layout change might be "wishful thinking", acknowledging there's barely any scope to create overtaking opportunities in the principality without taking drastic measures.

"I think there's a commercial debate to be held but both parties clearly will find a compromise because we need Monaco and Monaco needs Formula 1," Wolff said.

"With the track layout, maybe it's wishful thinking. I wouldn't know where else we can drive than around these roads, and the tunnel is already fast, but I don't know what can be done.

"Maybe we can just get rid of the chicane [after] the tunnel and make it a long straight. And then Tabac, I don't know... Tabac would be too fast. Maybe [add] some braking there but this is here the track designer speaking who has no clue..."