Williams says it has no desire to become a Formula 1 B-team, despite the closer alliances some rivals are forming with the top squads

As F1 heads into a new era of limited resources, thanks to tighter cost controls and the arrival of a budget cap, there has been a move for some outfits to co-operate more.

Red Bull and AlphaTauri will work a lot closer than before from next year, while there are also strong ties between Ferrari, Haas and Alfa Romeo, as well as Mercedes and Racing Point.

Williams has traditionally preferred to remain wholly independent, and that path looks unlikely to change despite the arrival of new owner Dorilton Capital.

Team principal Simon Roberts said that, while the Grove-based outfit understood the gains that could come from working with a manufacturer squad, it still felt there were benefits to doing its own thing.

"We can see advantages but we don't want to become a B-team," he explained.

"We want to retain our independence, but we want to be more competitive. So for us, looking forward, we're open to extending a relationship but the specification of that would depend on what we think we're strong at, internally, and where we think we need help and support. 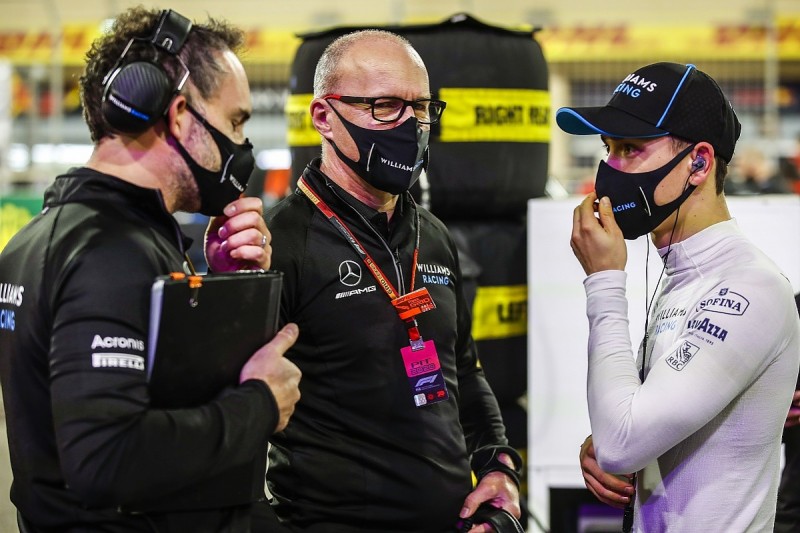 "If there's something we can't do very well, then we should be prepared to buy that from whoever's got it available."

PLUS: Why team sale provides the reset Williams needs

Roberts said Williams' pragmatic approach to deciding in what areas it should look outside its own company for would be essential under the cost cap, because teams can no longer afford any wastage.

"Under the cost cap, you can't afford to be inefficient and that's what we're focusing on," he said.

Roberts added that Williams is not planning a vastly different approach to how it attacks F1 from the previous era, with many of the historic characteristics of the team being carried forward.

"From the cultural fit with the team, there's a lot of synergy between the road map that Claire [Williams] had laid out and we're staying very true to that," he added. "We want to be a great place to work. 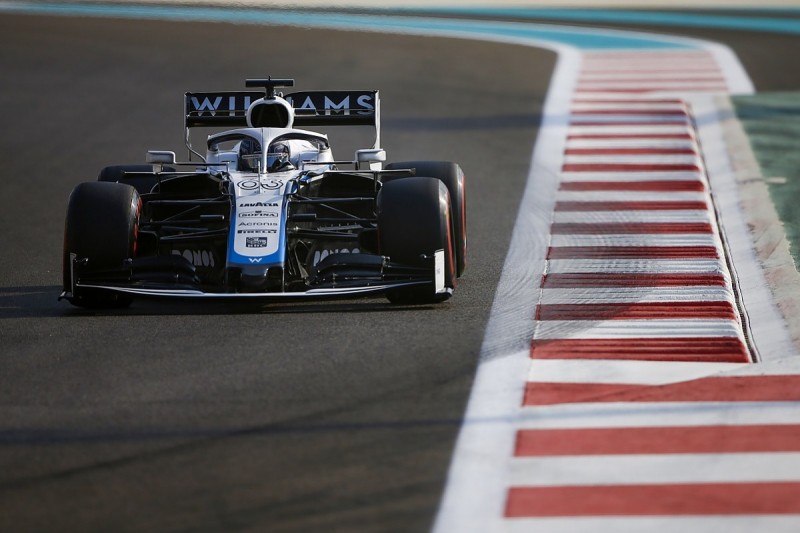 "We want to make sure we're caring and kind to all the people who work for us and we want to just do all the right things.

"In terms of the technology though, we now have the opportunity to invest and that's what we're doing. That's started already. There's not much impact of that on the car we're racing on now, but we will start to see that next year.

"Really this year is part of a long-term strategy, and that will build slowly over the next five years. The main thing is, we want to invest wisely. We don't want to make mistakes and we want to play the long game. That's what we're doing."